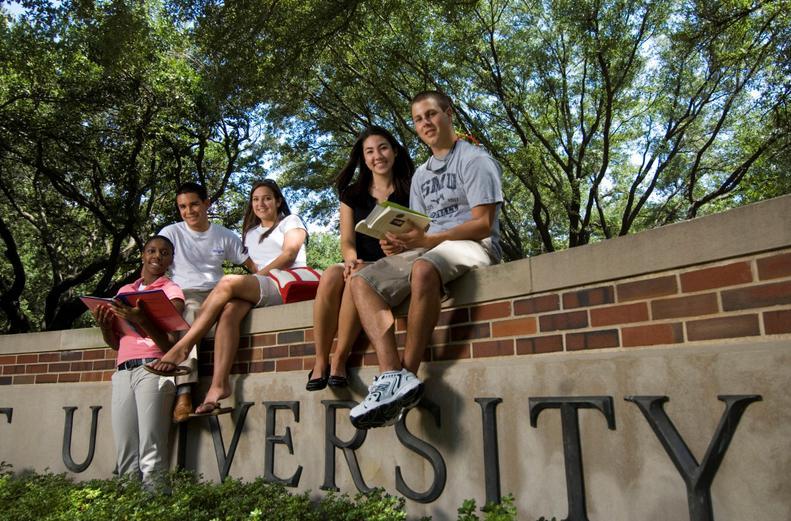 The COVID-19 pandemic has drastically changed the landscape of the job market for everyone, including college students looking to gain experience in their respective fields. Several students applied to internships for the upcoming summer in the hopes that they would walk away with a new set of skills and an improved resume. However, as the pandemic grows and evolves, students are facing the harsh reality that the opportunities they found may have to wait.

“I had an internship set up with URBN, the parent company for Urban Outfitters, Free People and Anthropology, in Philadelphia,” Victoria Jackson, a junior majoring in Advertising said. “[The internship] was focused on talent development and marketing. I was really excited about it.”

As the virus began to move into the United States, several businesses and cities began to shut down, leaving students to wonder what would happen with their future internship opportunities. One student, Isabel Costian, a junior Marketing major, planned to intern at Southwest Airlines. After weeks of speculation about what may happen next, she began to realize that her future plans may be in jeopardy.

“The warning sign for me was that [Southwest] said ‘please do not make financial commitments until you’ve heard more from us,” Costian shared. “That was kind of scary to hear.”

Some companies decided it was time to finalize their decisions about continuing their programs after weeks of monitoring the soon-to-be pandemic. One of these companies includes Puma, which sophomore journalism and public relations major Madison Noble applied to for a communications internship.

“They sent me an email saying ‘given the situation, we don’t have the capacity to bring new people in, especially because we’re trying to make sure that [current employees] adjusts to working from home,” Noble said.

SMU’s decision to move classes online leaves students with hands-on course work in a difficult situation. For some, internships were going to be the experience needed to complete their academic growth they were striving for all semester. For journalism majors, taking a basic audio and visual class requires students to master several pieces of equipment before the end of the semester.

“As far as the newsroom goes, I had only mastered two things out of 12. I thought that having an internship at a news station would kind of help me catch-up, so I know what to expect [in the future],” Noble said.

The pandemic has proven to be a game changer for several industries but some have taken it harder than others.

“Specifically the airline industry has been hit so hard,” Costian said. “[Southwest] said they are looking into a full internship program and if they do end up having it we don’t have to apply again and we can just work in the fall but that’s up in the air.”

Students in their ladder years at SMU feel that the timing is detrimental to their future career paths.

“It kind of sucks because the summer of your junior year is supposed to be really essential for building your resume and building your skills.” Jackson shared.

Even though the circumstances are less than ideal, the companies are making important decisions for the safety of thousands of employees, interns and customers.

“I definitely respect [URBN] for making the decision.” Jackson said.

For most students on the hunt for internship and job opportunities, the future is uncertain but the health and safety of the world is the primary focus.

“I think it’s for the best. No one is at fault but it is just overall a bad situation.” Costian said.