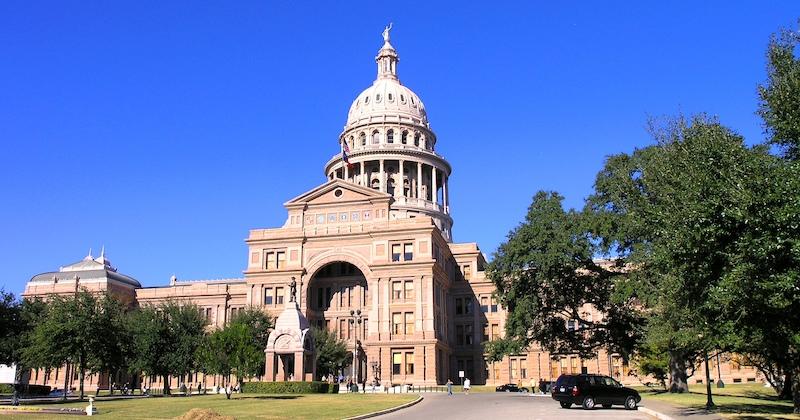 The Texas Senate voted on Tuesday, March 26 for stricter reporting standards for college sexual misconduct cases. All employees at public and private universities, including SMU, would be required to document any sexual assault that has occurred on campus under the bill, as reported by Texas Public Radio. Any employee who fails to report will be terminated from their job and prosecuted for a Class B misdemeanor.

This bill extends to Title IX reporting. Schools will be penalized with fines up to $2 million for systematically failing to report to their Title IX coordinating boards.

Read Senate Bill 212 here, and its voting record is here. Given the bill passed unanimously, Senator Nathan Johnson (Texas Senator District 16), whose jurisdiction includes SMU, voted for this bill. SMU’s district is represented by Representative Morgan Meyer in the House.

Please read my statement below on today’s unanimous passage of Senate Bill 212 by the Texas Senate. #txlege pic.twitter.com/RSPDOxM6Ri