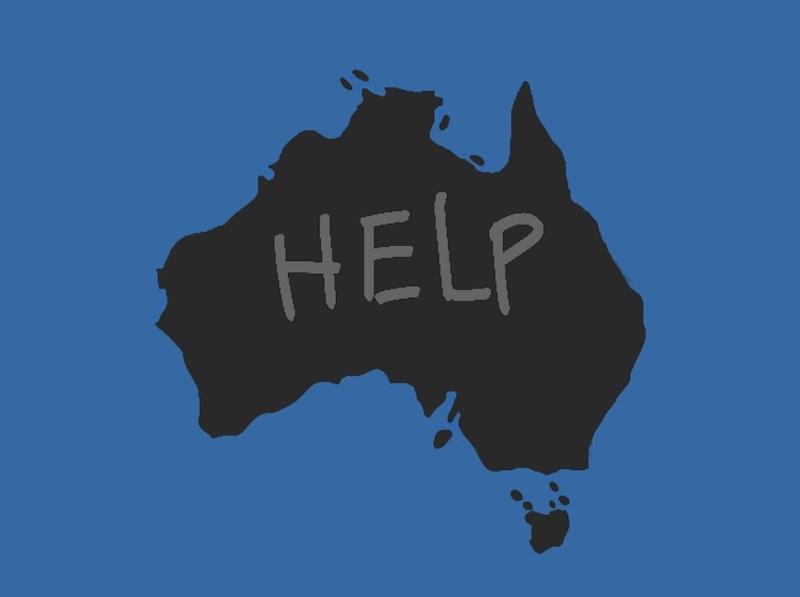 The deadly, destructive Australian wildfires – which plagued the country for months on end – filled our news screens with compelling and tragic photos of suffering koalas and people fleeing their homes as raging fires spread. Yet, now that the fires have died down, many questions remain: How did they start? What is the impact? Most importantly, how can we help now? One of the biggest issues regarding natural disasters globally is that as soon as they are out of our news feeds, we assume the crisis is resolved. Unfortunately, that time when the media attention dies down is exactly the time that relief efforts are needed most.

The Australia wildfires began in July 2019 after prolonged drought, particularly in the New South Wales region. They plagued and ravaged Australia, destroying 18.6 million hectares of land (an area the size of Iceland), killing over 1 billion animals, and at least 29 people. For context, the widely publicized California wildfires destroyed roughly 100,000 hectares of land.

The peak of the Australian wildfires had a devastating impact and will continue to affect national and global environmental conditions. Long-term air quality and health impacts are still to be evaluated, but any natural disaster of this scale can be estimated to evoke long-term environmental issues. Although wildfires are not uncommon in Australia, the mere scale at which these bushfires occurred is what makes them so significant. Not only Australians, but people all over the world – especially in Southeast Asia – are now more prone to health issues as a result of breathing in pollutants such as fine particular matter (PM10 and PM2.5), carbon monoxide, nitrogen dioxide, formaldehyde, and acetaldehyde.

Not only have the wildfires been environmentally destructive and detrimental to human health and biodiversity, they have also left a heavy burden on Australia’s economy and tourism industry. A popular destination for business, abroad students, and families alike, other areas of the country have seen a decrease in tourist revenue. The New South Wales region is even having to allocate funds for recovery efforts instead of building their economy up further. Additionally, Lawfare recently reported that “Australia’s history with climate change has been complicated…it has long lagged behind other developed countries in the fight against climate change and has a history of denying the connection between the burning of fossil fuels and the climate emergency” (Westrate). The Australian government has also faced backlash for its slow approach to accepting the connection between its energy actions and climate change, causing international relations in the aftermath of the wildfires to be increasingly tense.

So, that leaves another big question: Now that Australia is mainly in the stage of cleanup and recovery, what can we, as college students on the other side of the world, do to help? In a few steps, you can actually help make a big impact.

Many organizations are allocating funds directly towards relief efforts and helping to rebuild communities, heal animals, and restore biodiversity. Some organizations you can donate to are the Australian Red Cross, GIVIT, St. Vincent De Paul Society, Foodbank, Country Fire Authority, Australia’s CFS Foundation, and the NSW Rural Fire Service. The New York Times reported that “$50 (about $35 American dollars) can provide food for a displaced family; $150 can help stave off bills; and $300 can help clothe a fleeing family that had to leave behind their belongings” (Hauser; Holson). In other words, a relatively small amount of money can make a large difference to the victims affected by the wildfires.

2. Support firefighters both locally and globally.

About 90% of firefighters working in Australia are volunteers, so they rely heavily on donations. In comparison, about 65% of firefighters in the United States are volunteers. Especially during times of crisis, they are forced to drop everything to help in public relief and can spend weeks of their life unpaid doing some of the hardest work imaginable. Southern California firefighters returned Feb. 5 from spending months in Australia, sadly losing some of their men along the way.

3. Educate yourself on climate change, biodiversity, and environmental policy.

Being environmentally aware and conscious of the animals who we share this world with is extremely beneficial in helping to prevent further disaster. The more concerned global citizens we are, the more powerful the fight to combat climate change becomes. Some helpful ways to educate yourself on a daily basis are through following environmentalists on social media like Going Zero Waste, shopping ethically and sustainably through thrift shops such as Buffalo Exchange, and keeping up with the news on environmental issues. Informed citizens who understand the significance of climate change and how our actions lead to disasters like the Australia wildfires are the citizens who will pave the way to a thriving future and more sustainable tomorrow.