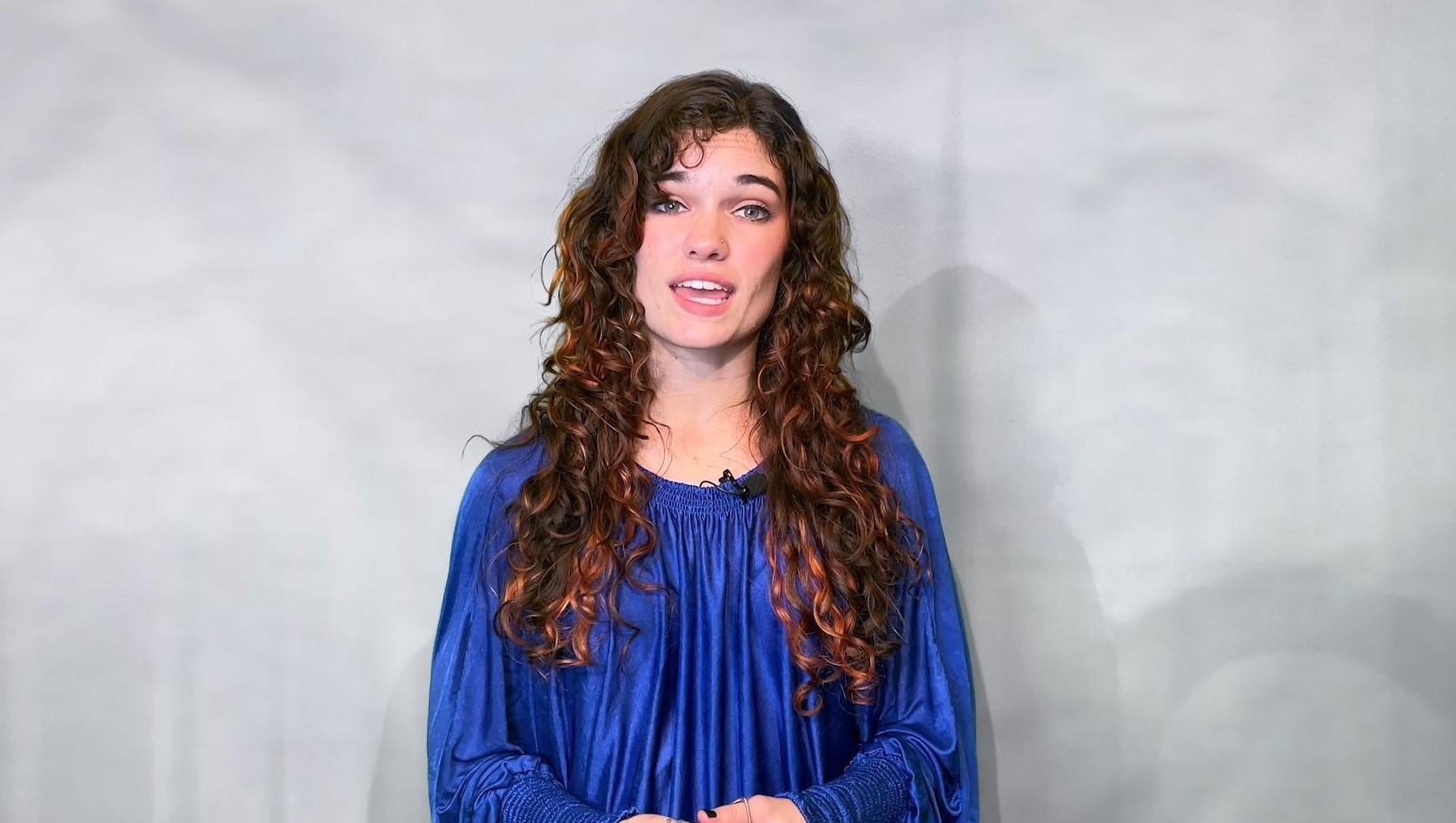 SMU returns to in-person learning with no mask mandate on campus despite soaring omicron infection numbers. The daily death rate reported by the CDC remains lower than the shocking numbers we saw a year ago. The daily case rate is a different story; it’s skyrocketed, looming over anything else we’ve seen.

SMU Faculty Senate firmly disagrees with the university’s decision to continue without a mask mandate.

President Vogel sent a letter out to Faculty Senate on January 27th addressing the issue.

“Upon receipt of the letter, I had a phone conversation with President Turner who stated that even though he feels deeply sympathetic with faculty concerns, he still believes that SMU’s covid mitigation efforts have worked so far and again will keep the campus community safe, just like in the last couple of years,” Vogel wrote. “He stated that we indeed have not seen severe covid disease in our community throughout that time period.”

Four professors created a Change.org petition to get the mask mandate reinstated. It currently has 591 signatures. In an open letter to The Daily Campus, these professors made their case, writing, “This policy is prudentially unwise and unethical”

SMU stands firm in its decision to keep mask-wearing optional, saying the decision is based on allowing personal freedom.

“We know how to manage cases. We continue to provide a lot of services on campus,” said Chris Regis, Vice President of Business and Finance. “But do it in an environment that respects, you know, people’s right to choose for them.

The university has continued to provide vaccines and boosters on campus as well as COVID testing on campus. According to the Faculty Senate letter, 20,000 N95 masks will be distributed among faculty.

“It’s played out, I would say, quite well from a performance standpoint. We’ve had record enrollments over the last two years,” said Regis. “That speaks volumes for what your customers want, what your students want.”

A re-instituted mask mandate would follow in the footsteps of other private universities including TCU, Rice, and Baylor.

Izzah Zaheer contributed to this reporting.