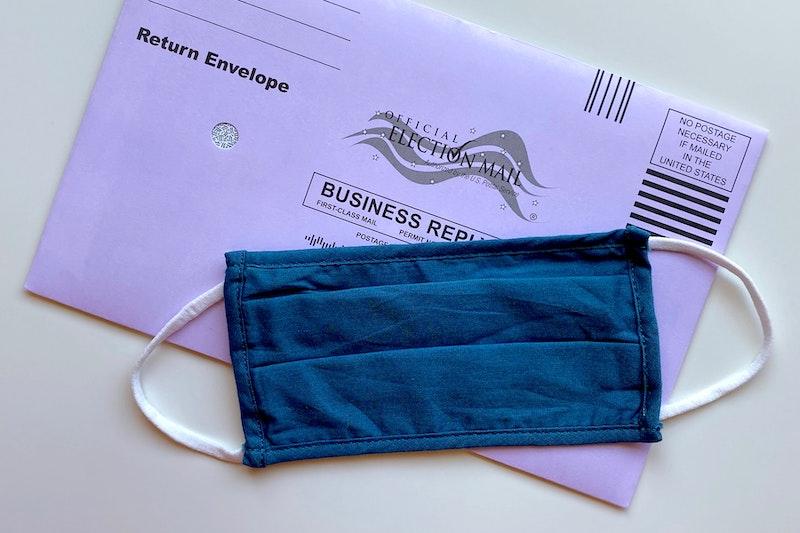 Regardless of what party you vote with, election season is upon us. Here’s a first (or last) time voter’s guide on how to research before you vote, according to Communication Studies Assistant Professor Dr. Sam Martin.

“If you really don’t know anything about politics and you’re going to jump into the Democratic Primary, the first place to go is to democrats.org and just read straight,” Martin says.

She suggests the same for those who identify as Republicans. Her theory behind this logic is that in order to become an educated party voter, one must first understand what each party stands for, something Martin thinks is not well understood by people today.

“It’s almost certainly true that your stereotype about what a Democrat is is wrong,” Martin says.

The same is true for Republicans; Martin thinks this comes as a result of people diving into candidate research rather than party platform research.

“If you go straight to the candidates, it’s going to be a little bit hard to discern differences,” Martin says. “You’re just going to be confused.”

Look at Both Sides

So why care about the other party and their politics? Martin advises that we read the platforms of both parties so that – regardless of who wins – we know what the president’s fundamental policy beliefs should be.

Martin emphasizes that the people are the sovereign: we, as voting citizens, rule this country. The position of the president, as this country is designed, is answerable to everyone, no matter their political leanings.

“You should be interested in what the other party is doing or who they’re thinking about choosing because that person is answerable to you,” Martin says. “We are in this together.”

Martin refers to voters as “co-citizens involved in a democratic process.”

“We shouldn’t be so worried about defending our candidate,” Martin says.

The mindset that “I want to win, but even more than that, I want this person to lose,” makes a democracy unhealthy, Martin says. A majority of votes cast in the 2016 presidential election were justified by this mindset, which is why so much controversy came from the results.

Martin suggests that we find an issue we are passionate about on the other side that we don’t agree with but can understand where the opposing party is coming from. She says that this humanizes the other party and makes us understand that they have reason.

“Do the uncomfortable work of understanding the opposite,” Martin says.