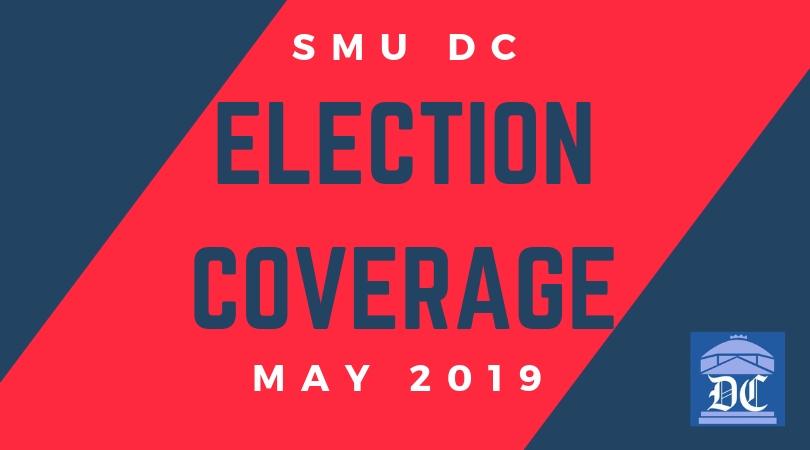 May is fast approaching, and that means city elections are right around the corner. On Satuday, May 4, Dallas will have the opportunity to elect a new mayor. With a decreasing police force, the state of public schools, neglected communities like South Dallas, and housing as major city concerns, the next mayor has the ability to make a significant difference in the lives of Dallas residents.

There are nine candidates in the running, so who will you vote for? Here is a list of your options with a very brief summary of each candidates’ platform and history.

Ablon is a real estate developer. If appointed mayor, he hopes to tend to the city’s infrastructure and schooling programs, attract and foster business growth, and increase wages and benefits for police officers. For South Dallas, Ablon wants to encourage investment and growth in the area, and address its crime by increasing the number of police officers on patrol.

Black is CEO of On Target Supplies & Logistics and former Chairman of the Dallas housing authority. According to his website, “What Dallas needs is a pro-business, problem-solving, bridge-building mayor.” He believes in developing parts of the city that are neglected, pointing to the Bishop Arts district as a model for success.

An attorney and City council member representing Oak Cliff, Griggs has extensive experience in civic leadership. He claims Dallas’ biggest issues are housing, transportation, and public safety. Griggs hopes to have the highest paid first responders in North Texas with the intention to recruit and retain better officers. He also believes Dallas should no longer waste money on expensive projects that do little to improve the lives of residents. For neglected communities like South Dallas, Griggs believes more control should be given to the community themselves.

Johnson is the Democratic state representative for district 100. He aims to ensure the strength of Dallas’ public schools, the safety of neighborhoods across the city, and a strong business climate.

Kennedy ran for President in 2016 in an attempt to bring a platform of working class issues. Kennedy highlights the highly successful teachers’ strikes happening across the country as proof that workers can fight for their interests if they work together.

McBee is CEO of the Young Women’s Preparatory Network and a well-known philanthropist. She believes in focusing the city’s attention to public safety and infrastructure. She wants to create public-private partnerships to fight “root causes” of poverty in areas like South Dallas, instead of expanding government to address its symptoms.

Montoya is an attorney who formerly worked for the Clinton administration. She believes in addressing poverty through a focus on education and jobs, addressing housing by encouraging and initiating the development of affordable housing, and paying special attention to strengthening basic infrastructure.

Solis is a former teacher, and youngest Dallas ISD trustee in history. He is also cofounder of Latino Center for Leadership Development. Solis makes it a point to visit neighborhoods across the city in what he calls “listen and learn gatherings” to hear from Dallas residents first hand. Solis believes in strengthening educational programs and schools as one of many ways to address issues of poverty and race in Dallas.

Former congressman and attorney, Villalba served as the Republican representative of Dallas County district 114. As mayor, he hopes to address infrastructure, the decreasing number of police officers, and create more economic opportunities in Dallas.