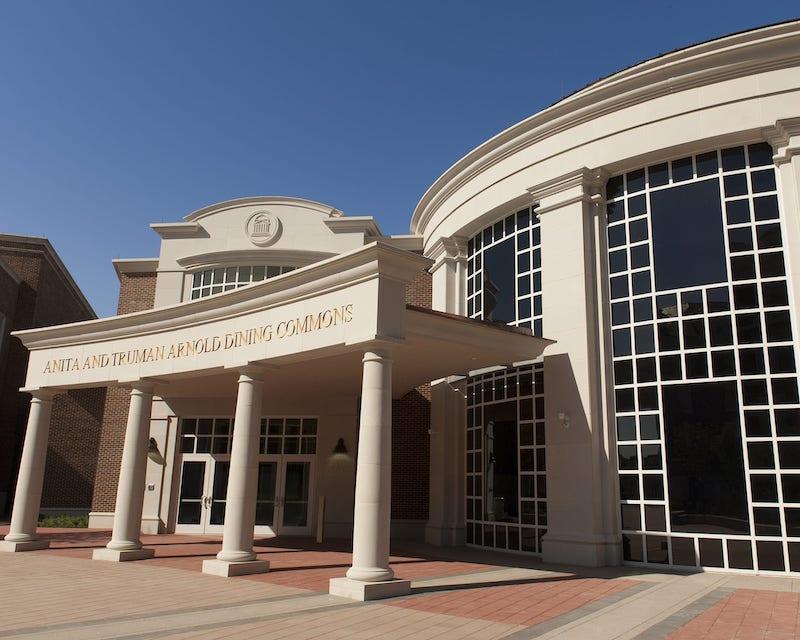 A petition to pay SMU’s dining hall workers during the university’s transition to online classes was published last Friday March 13. SMU student Matt Heaney began the petition, which has gained 698 signatures out of its 1000 signature goal.

“So many of the staff at SMU live paycheck to paycheck,” the petition reads. “Let us give back to them and get them the pay that they deserve during this time.”

Companies across the nation have struggled to respond to the impact of COVID-19 on their hourly workers, many of whom have seen a drastic reduction in working hours. Heaney began the petition after overhearing a conversation between a dining hall worker and a student about the effects of SMU’s closure on the employees.

“I heard… this would leave many of the dining services employees without pay for that time,” and that “they were afraid they wouldn’t be able to provide for themselves or their family during this especially rough time,” Heaney said. “It was then that I had decided that I should probably do something about it.”

SMU’s facilities and dining hall workers are managed and paid by Aramark, a professional services provider operating in over 20 countries. Aramark CEO John Zillmer guaranteed that all U.S. employees who are exposed to, ill, or quarantined because of COVID-19 will be given “up to 21 additional days of sick time, once all accrued sick time has been exhausted,” in a March 18 statement.

SMU’s original plans to transition to online classes until April 6 would fall under the 21-day period, however the university announced Friday March 19 that all classes will be taught online for the remainder of the semester.