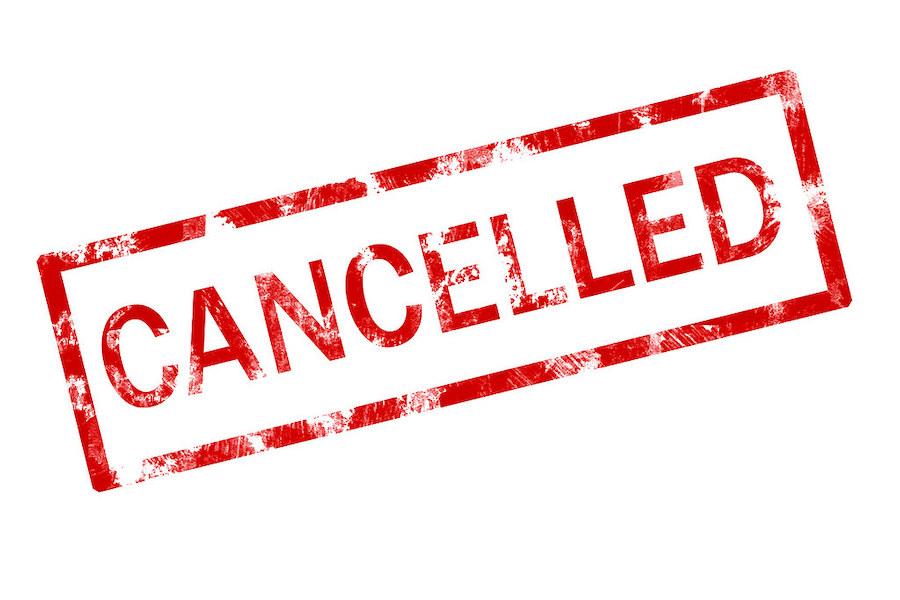 Step into any Kebab shop, estaminet, or boutique librairie, and you’ll hear it the subject of spirited debate. In the metro, images of its stars, Louis Garrel and Jean Dujardin, literally paper over those of J-Lo and Cardi B, even Joaquin Phoenix as he air-guitars down a flight of steps in Gotham City. The MK2 and UGC cinematheques stretch its poster inside a frame of light bulbs as if to supplant an entire marquee; the while, moviegoers make a tail of every ticket office, squirming in the wintry air.

J’accuse, the film that has Paris so enrapt, the recent Grand Jury winner at Venice, opened on November 13th to remarkable ticket sales. Heading the French box office its first week, beating out Fox’s Ford V Ferrari by a healthy margin, The Officer and The Spy—by its English title— recounts the story of Alfred Dreyfus, a Jewish-French soldier wrongly accused of handing secrets over to the Germans.

Such a story, a 19th-century period piece, would normally be hard-pressed to replace bona fide blockbusters like Hustlers and Joker as the “movie-to-see” this month. But its blitz-popularity is in large part thanks to its director, Roman Polanski, who recently became persona non grata all over again in the US with the advent of the #Metoo movement. For context, in 1978 Polanski fled to France after pleading guilty to a Statutory Rape charge. J’accuse marks his first film since the onset of Hollywood’s scumbag purge; as a result, it’s caused quite a bit of controversy.

Since the movie’s release, new allegations have emerged from an actress claiming Polanski violently raped her in a Swiss Ski resort back in 1975. Polanski’s lawyer is currently bringing legal action against the French newspaper, Le Parisien, who published her open letter.

All of this came on the heels of another film release, which too saw zero cinema play in the US, A Rainy Day in New York. This time the director-cum-bête-noire-of-#Metoo is Woody Allen. His film, unlike Polanski’s, had a lukewarm reception from European critics, flying under the radar of an international public—with the noted exception of when Timothee Chalamet, who starred in the film, made the news for donating his salary to the Time’s Up charity. His costars quickly followed suit.

Meanwhile, outside the manicured landscape of Parisian cinema, the city is of marked unrest. Look to the walls of Haussmannian apartments and you’ll find 24-hour news coverage of a kind. Phrases like “une femme tuée est une de trop,” (one woman killed is one too many) in big blocky typeface render the buildings, once icons of modernity, a canvas for a new and timely call to action.

Sexual assault and Domestic Violence have been “France’s shame” for some time now, according to President Emmanuel Macron. Last Saturday, a city-wide protest was held, and the building-side text played table setting; its black paint flooded the streets when thousands of women gathered with their own signs. Some carried phrases like “pas une de plus” (not one more) while others held the names and ages of victims, many of which had been killed.

I bring this up because, while the two events (the Polanski release and the protests) have quite the potential for overlap, very little has been realized. One theater in Rennes canceled their screening of the film with the owner citing the rise in sexual harassment and violence against women. Another, TNB Anne Cuisset, capitulated to “feministes militantes” who caused the evacuation of 1300 moviegoers after a 30-minute siege of the building.

By and large however, the French are determined to keep what’s fact and what’s fiction separated by a red-rope stanchion. The two theaters in question received backlash from myriad French publications, including a hard-hitting op-ed in Le Monde, for kowtowing to the erosion of free speech.

Going to see an art piece doesn’t mean endorsing the lives of its creators.

It seems as though many in France have figured something out that we in America would be wise to catch on to: that going to see an art piece doesn’t mean endorsing the lives of its creators. Separating an idea from its thinker should be as simple as separating a yolk from its white. We do it all the time: when we admire Salvador Dali, the fascist-sympathizer, or read Lord Byron, the rapist-pedophile. Their work transcends their abhorrent actions and alliances. Polanski is no different. His film, Chinatown, is, to many, a perfect piece of cinema; its script is studied in film schools around the US. In fact, the cachet of Polanski’s oeuvre carries some-thirty years. In 2001, (23 years after fleeing to France) the director took home an Oscar for The Pianist.

That isn’t to say J’accuse had the universal critical acclaim that, say, Chinatown had. One critic over at The Wrap starts to bluff a film review but really shows his cards before the flop: “Any controversy that might erupt over Roman Polanski’s decision to implicitly equate himself with one of history’s greatest victims of injustice is dissipated by the resultant film’s tepid listlessness.”

He goes on to finish the review by lamenting the director’s spot in the Venice film festival, implying it should’ve gone to a female director (but no one in particular). Between these pandering bookends is some perfunctory criticism of Dujardin, “who can’t quite thread the needle of playing a stiffly upright military man without giving a stiffly upright performance.”

Unfortunately, this is more or less the structure of a lot of American reviews of J’accuse, and it’s not quite the standard of taste that we deserve when looking to criticism—of any kind. David Hume, the Scottish philosopher who wrote an essay, Of the Standard of Taste, may have put it best: “to enable a critic the more fully to execute [a critique], he must preserve his mind free from all prejudice, and allow nothing to enter into his consideration, but the very object which is submitted to his examination.”

The quality of The Officer and The Spy was apparently enough to warrant international controversy. It’s what separates the film from that of Woody Allen; that is, it’s what keeps the Woody Allen film out of the news. Rainy Day in New York was a genuinely poor effort, dogged by awkwardly meted scenes, too many esoteric references, and mostly, a miscast lead. (Despite his slight figure and slouch, Timothée is just not built to play a Woody Allen protagonist. Though, I’m sure the 23-year-old Oscar-nominee isn’t too beat up about it.) Perhaps, the Wrap’s prediction of a “dissipated controversy” would’ve been better attributed to Allen’s work than to Polanski’s.

American critics can be monolithic in their censure, or praise, if they feel it’s politically prudent to do so. In the era of what’s called “Cancel Culture,” this could even mean sacrificing quality art for the sake of continued readership. It’s the same cloaked avarice that caused Chalamet and co. to donate their salaries to Time’s Up. For, if they really found Woody Allen ignominious, they would’ve never worked with him in the first place. After all, the accusations against the director have been a matter of public record for over 25 years.

It’s clear that the French just hold cinema to a different standard. Perhaps the writ-large answer lies in America’s new value system where censorship is vogue, and the most vocal among us arbitrate the limits of free speech. If that’s the case, then our hope will be the value we place in art: accepting the good, shirking the bad, recognizing an artist’s behavior as either morally upright or abject, but artistically irrelevant. Otherwise, what we’ll end up with is art-by-committee: myopic in its revisionism.

Should we roll over and let Comic-book movies be our generation’s artistic legacy?

Albeit, certain films will still survive us; Martin Scorsese calls them “amusement-park films.” Mass-produced for mass consumption, safe and finger-snappingly forgettable. But, should we roll over and let Comic-book movies be our generation’s artistic legacy?

The Daily Campus welcomes opinion contributions from students, faculty, and community members. Submissions should be no more than 1000 words and are subject to editing. Please email submissions to smudailycampus@gmail.com, and include an SMU ID, a cell phone number, and a short biography.