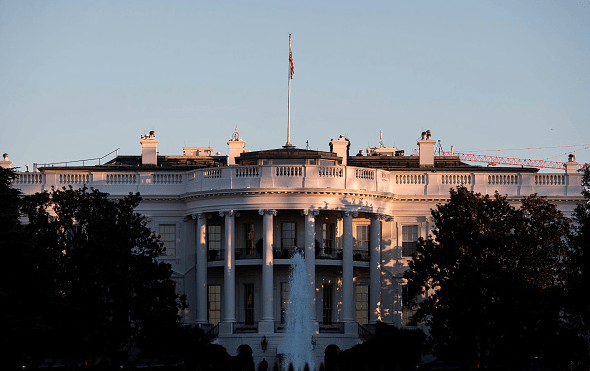 This article is a response to “How do we go forward from this election?”

The election of Donald Trump and subsequent emboldening of the far-right has been exacerbated by the elevation of political moderation, absent of context, to a general moral good. We should not be afraid to adopt an “extreme” position if this position is in favor of an open and peaceful future for all: against racism, sexism, homo- and transphobia, and the abuses of neoliberal capitalism.

This leads to my insistence on being willing to take an “extreme” point of view. To take an “extreme perspective” means to forego the easy assumptions that go along with claiming oneself a “moderate” and to work toward a clear, precise and challenging political agenda. My claim that we should not be afraid to adopt an “extreme” position if this position is in favor of an open and peaceful future for all is not intended to encourage the kind of strident and superficial argumentativeness of the self-appointed and un-self-critical arbiters of the politically correct, but rather to encourage a stepping back and rethinking of what individuals stand and fight for.

This is a serious fight, and no source of information should be peremptorily discounted without interrogating how it may support one’s political position. Supporters of safe spaces, for example, should be those most concerned with the antagonistic opinions these organizations elicit in their political opponents. They should be interrogating these positions, not reflexively decrying any challenge of safe spaces as bigoted or stemming from privilege. Supporters of abortion rights, such as myself, should try to understand why those opposed to abortion take their position rather than simply writing them off as backward. Those who oppose gay marriage, for example, should take the time to understand why it is so important to so many rather than decrying those in favor of gay marriage as hedonist degenerates.

To be “extreme” in one’s views, then, is to take the onus upon oneself of understanding what one’s positions imply if taken to their end. It means to own not only the positive aspects of one’s position, but also the mistakes, missteps and warts of that position. To be “extreme” in one’s politics means to work at those politics, even and especially engaging with others who may differ in their politics, because the political project is too important to forego any potential help or understanding of the opposition. This requires leaps of faith and willingness to tolerate ambiguity. Extreme political introspection is uncomfortable, but it is too important to leave to the milquetoast moderates.