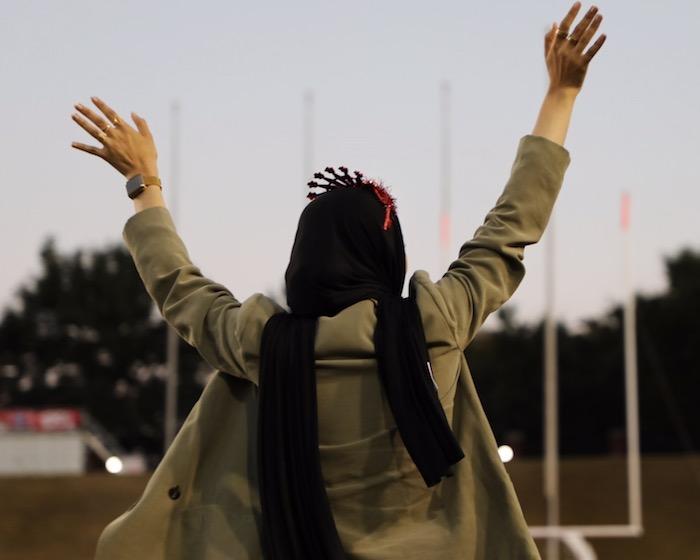 By: The SMU Human Rights Council

On May 10th, 2021, the Human Rights Council (HRC) published an open letter with Student Foundation (SF) on The Daily Campus committing to HRC’s demands for a more gender-inclusive Homecoming process, originally published by HRC on December 1st, 2020, which you can find here.

In the May 10th letter, HRC and SF publicly committed to the following changes in the Homecoming process:

Since publishing the joint letter, HRC’s and SF’s leadership teams had discussions with SMU administration, particularly with Dr. Mmeje (the Vice President of Student Affairs), and other student leaders from various organizations on campus. These discussions addressed student concerns and support of HRC’s original demands and SF’s committed changes to the tradition.

However, according to the Division of Student Affairs, SF cannot institute gender-neutral language requirements during the competition process for legal reasons. SF had communicated to HRC that their organization will continue to solely utilize gender-neutral language throughout the entirety of the competition process until winners are announced. Winners will be recognized by the title they have indicated they prefer.

HRC had multiple organizational meetings deciding whether or not we are content with the changes that will be implemented during SMU’s 2021-2022 Homecoming celebration. After much deliberation, HRC has decided to conditionally participate in Homecoming. Despite our shortcomings, the Council acknowledges that this will be the most gender-inclusive Homecoming process in the tradition’s history. The conditions are outlined in bold below, along with SF’s italicized response after discussion with Dr. Mmeje on behalf of SMU’s administration.

1.) SF specifies in the Homecoming packet that the official language surrounding Homecoming will be gender-neutral and all candidates are referred to as “Homecoming candidates” or “royalty” until winners are announced.

2.) All Homecoming materials posted and published by SF use non-gendered language, including organizational videos published on SF’s Facebook.

3.) Organizations are given the opportunity to commit and pledge to using only gender-inclusive language in their individual campaigns.

4.) Efforts are made to educate the university community about the importance of gender-inclusive language throughout the Homecoming season.

5.) An open letter was published in The Daily Campus detailing our decision to participate despite all demands not being met.

Moreover, legality and morality are not always equivalent. If problematic legal constraints are present, we would hope SMU would have the courage to use its considerable influence to challenge them in order to honor its pledge that “Every Mustang Will Be Valued” and embody its commitment to “nondiscrimination on the basis of sexual orientation and gender identity and expression.” Discarding the terms “king” and “queen” during the Homecoming process does not violate the fundamental right to freedom of speech – it simply recognizes that outmoded customs that promote and sustain inequity have no place in a cherished event that is meant to celebrate the SMU community in all its diversity and welcome every current and former student home.

The 2021-2022 Human Rights Council is proud to contain nonbinary student-leaders — the issue of a gendered Homecoming process is deeply personal to us. However, the Council is also appreciative of the courage it takes for LGBTQ+ students, particularly Trans and Gender Non-Conforming (TGNC) students, to participate in a historically gendered process. We recognize that homecoming has made great progress, and that this will be the most-inclusive Homecoming in SMU’s history. However, there is still more work the university must do to ensure that no student feels isolated or excluded throughout the Homecoming competition process. We will continue to push for gender-neutral language requirements and a fully inclusive process in the coming years.

We are glad to see the progress that has been made on this issue. Based on that progress, we have decided to participate this year. Yet, we intend to continue to push for a fully gender-neutral process through our participation. We encourage the members of every other student organization to consider the legacy they want to build for future generations and to join us in advocating for change.

One thought on “OPEN LETTER: Human Rights Council to Conditionally Participate in Homecoming, Still More Work to be Done”