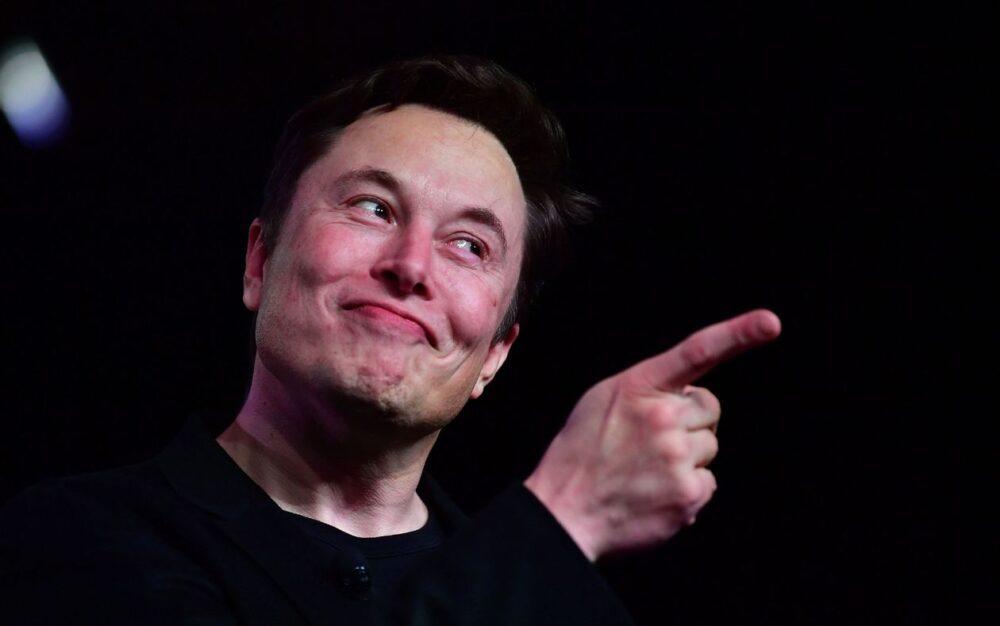 On August 7th, 2018, Elon Musk pulled a move that was, back then, emblematic of Elon Musk. “Am considering taking Tesla private at $420. Funding secured.” That tweet cost Musk and Tesla $20M together, as well as Musk’s chairman seat on Tesla’s board. In the aftermath of the tweet, the anti-Musk crowd jeered, throwing all sorts of proverbial rotten garbage as Musk descended (later, along with Tesla’s stock price), to the lowest of lows.

Flash forward to January 7th of this year, and Elon Musk surpassed Jeff Bezos as the richest man in the world. Tesla’s share price has soared to heights that would have been unimaginable 29 months prior; at the time of writing, Tesla’s market cap is over $782B, almost $600B larger than the second largest auto manufacturer. Critics will argue that this cap is based almost entirely on future growth potential, but the fact is that Tesla is successful right now: the company just posted their sixth quarter of profitability in a row, and is either hitting or narrowly missing the delivery targets that once seemed unattainable.

The 2020s will undoubtably be looked on as the decade of Elon Musk; already named the richest man and with his hands in numerous emerging technologies that look poised to hit the mainstream before 2030, this prediction is not groundbreaking. The bottom line is that Musk has influence ­– influence that extends beyond even what the title of the world’s richest man would normally convey.

The mantle of world’s richest was for 17 years held by Bill Gates, who in the beginning was merely a genius software engineer who had founded and uber-successful company. Gates has alternated with Buffett and a Mexican telecom tycoon; all three succeeded by Jeff Bezos who was recently dethroned by Musk.

Musk stands in stark contrast to the Bill Gates, Warren Buffets, and Jeff Bezoses that have become synonymous with billions; While Microsoft, Amazon and the like do offer utility to society, none are driven by the purpose to truly save humanity. Getting your deodorant in one day is nice, but it really moves us in the wrong direction as far as carbon emissions go.

Tesla is not just a car company, it is an electric car company, meaning that it intrinsically works to slow the increasing carbon emissions that are contributing to climate change, an existential threat to humanity. Tesla has accelerated the adoption of electric cars by making them desirable, both aesthetically and by building a strong brand. In the future, all cars will be electric – California has recently announced that by 2035, all new cars sold in the state must be electric, effectively the nail in the coffin for gas-guzzlers.

As if it weren’t enough to be building a company making technology-pioneering cars, Musk also runs SpaceX, a company which builds reusable rockets with “the ultimate goal of enabling people to live on other planets”. SpaceX has landed large government contracts, and is spearheading the charge of private companies into a previously public sector.

SpaceX, too, is focused on providing a better future for humanity. Musk has stated that his goal is to colonize Mars, providing another world for humanity to continue living on if the conditions on Earth continue to deteriorate. The company could also be argued to have saved the industry of U.S. space exploration; NASA doesn’t receive enough funding to run space exploration missions on its own.

It would, of course, be disingenuous to criticize other billionaires like Bill Gates on moral grounds. The Bill and Melinda Gates Foundation is one of the most effective charities in the world, doing incredible good to improve the lives of humans in developing countries. Bezos, too, seems to be taking steps in the right direction, announcing his new $10B fund to invest in companies fighting climate change. Buffet has long donated to charities, giving away almost $37B in Berkshire-Hathaway stock to charities.

The difference between these three and Musk is that Musk’s contribution to humanity is baked in to his business ventures – he is getting rich by helping humanity. Donating your wealth is something to be celebrated, but donating your genius-level intellect and making your purpose helping humanity is a cut above. Some may point to his 2018 antics (one example of many), and argue that Musk is a detriment to society. These people are missing the bigger picture.

Musk is far from perfect, but this makes him an even more worthy champion of humanity. He has highs of his own creation, displaying the combination of grit, intelligence and imagination, qualities which are often held up as ideal characteristics that we should all strive for. He has the rare ability to not just dream of a better world, but reach out and pull that ethereal realm into reality. Musk also has lows, moments where he makes mistakes that seem so antagonistic to the genius he obviously is. But this is what makes Musk human, and it’s precisely his humanity that makes him the ideal champion of the 21st century.

In 2030 and beyond, I hope Musk’s influence continues. I want to live in a world that looks on Elon Musk as one of its driving forces. When I close my eyes and imagine this world, imbued with Elon-ness, I picture one where humans create new technologies as solutions to our collective problems, on a decidedly more sci-fi Earth, or on another planet or even galaxy. Perhaps the best part of this image is that there are humans in it, and, at his core, Musk seems to be trying his best to make sure of this.