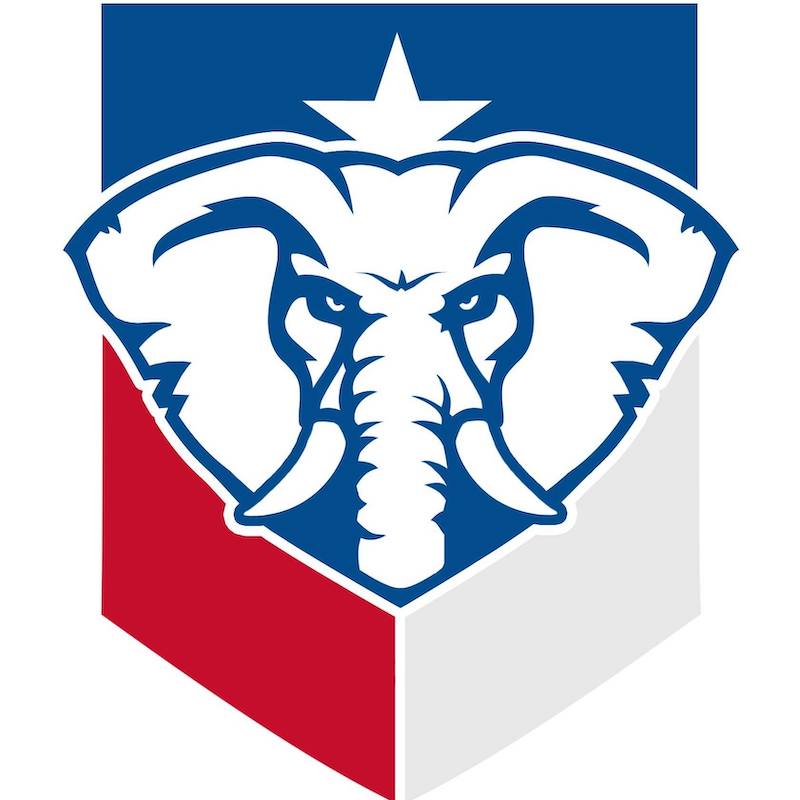 By: The SMU College Republicans

When partisan politics get in the way, everyone gets hurt.

And it’s hard not to see that partisan politics controlled the impeachment proceedings.

Democratic leadership wanted to impeach President Trump from day one. Democratic resentment began during the rockiness of the 2016 election. Immediately after President Trump was inaugurated, the Washington Post reported on liberal advocacy groups beginning their efforts to impeach.

Leading Democrats in Congress were not far behind. Maxine Waters, the leading Democrat on the House Financial Services Committee, started arguing for impeachment in 2017, the same year President Trump officially took office. Once impeachment proceedings began in the House, every American, no matter their political leaning, was constantly bombarded on Twitter and other media with politicians saying that Trump’s impeachment was “certain.”

What happened to “innocent until proven guilty”?

It all comes down to partisan politics being so tightly interwoven with the process of President Trump’s impeachment. The system of our government leaves an opening for this in the impeachment process. UNM law professor Justin Kastenburg states that although Senators are sworn into impeachment proceedings as jurors, they are given much more freedom and scope than any traditional courtroom juror would otherwise have. In other words, Senators are not held to impartiality in impeachment.

This led to five Democratic senators who were (some still are) running for President in 2020, to also hold a deciding role in whether to remove President Trump- a blatant conflict of interest. Furthermore, the vote to formally impeach the President was completely partisan. Except for three congressmen, every Democrat voted to convict President Trump. One Democratic congressman felt so disillusioned with the process that he switched parties, claiming impeachment was “not bipartisan” and a waste of time.

Democrats’ conduct during the impeachment proceedings was laughable given the supposed magnitude of events. While Nancy Pelosi and her allies claimed to feel “solemn” during the vote to open an impeachment inquiry, their actions gave the opposite impression. Take progressive leader and Democratic congresswoman Rashida Tlaib, who posted an excited video of herself on the way to impeach President Trump; Tlaib’s actions are in keeping with her comments immediately after being sworn into office, when she claimed she was ready to “impeach the motherfucker.” Very solemn indeed.

Perhaps the best example of the ridiculously insincere impeachment proceedings is Nancy Pelosi’s use of souvenir pens on a silver platter when signing the articles of impeachment. These pens were given as gifts to her Democratic allies. How can the American people take impeachment seriously when the entire process has been filled with gloating and political stunts? Whatever your opinion of President Trump, an elected leader of our country deserves a standard of respect and dignity.

Additionally, the entire impeachment process was thoroughly misguided. By going through impeachment proceedings, those who opposed Trump limited themselves to two options: President Trump is impeached or nothing. This move left no room for a censure option and excluded the voters from being able to decide at the ballot box next year.

Further, numerous individuals on the call that lead to the impeachment proceedings said they were not under the impression that Ukraine felt any pressure to comply with the President’s requests for investigations into the Bidens’ corruption. Both the United States Russian Security Council Director and President Zelensky himself said they did not feel pressured. If President Zelensky, whom Democrats claim supposedly felt “obligated” to investigate the Bidens, states unequivocally that he was not pressured, how can Democrats feel that their case is strong enough to warrant removing a sitting President from office in an election year?

In going forward with impeachment, the Democrats eroded the very democratic ideals that they were “trying” to protect.

The impeachment proceedings we just watched were a partisan sham, orchestrated by those who were upset about the 2016 election. Their insincerity throughout the impeachment process shows a clear disregard for the consequences of their actions. Worst of all, the entire process was factually misguided and ignorant of constitutional processes. It is obvious that the case for impeachment was a partisan Democratic attempt to unseat a duly elected president.

We can only hope that this failed impeachment will show Americans the danger of hijacking our most important government functions for political gain.

SMU College Republicans is a club dedicated to furthering and discussing Republican ideals at Southern Methodist University. They host a variety of events in an effort to foster discussion on campus and in the greater Dallas community. All are welcome at their meetings.