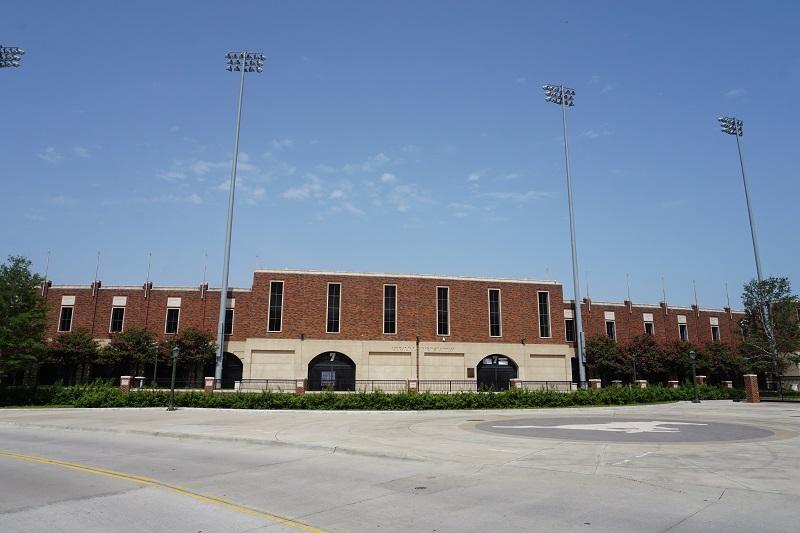 The poor treatment of reporters by SMU Athletics this fall is unacceptable. Department officials have resorted to bullying tactics, playing favorites with certain reporters, and not making themselves, coaches or players available to the media.

Daily Campus sports editor Kevin Reynolds has been a recipient of the department’s tactics, including while covering the Texas State game in San Marcos on Sept. 5. Reynolds tweeted about an injury sustained by wide receiver Reggie Roberson Jr. which required the player to leave the field.

After Reynolds posted his tweet, a member of SMU Athletics directed that Reynolds be removed from his reporting position on the sideline and escorted off the premises.

This was an infringement upon Reynolds’ First Amendment rights and an outrageous attempt to suppress factual reporting by SMU Athletics. Texas State, knowing the First Amendment, declined to escort Reynolds off the premises, and instead moved him to the press box where he covered the rest of the game.

Sam Blum is a sports reporter for The Dallas Morning News and witnessed the event in San Marcos. Blum, who covers SMU sports for the DMN, defended Reynolds at the game, recognizing the absurd treatment of a credentialed reporter.

This practice was highlighted in a tweet by Austin American-Statesmen reporter Kirk Bohls, who called it “embarrassing”.

Reporters say there was no media access in the first three weeks of the season, and access only started with the game against the University of North Texas on Sept. 19.

But the webinar format allows SMU to ignore reporters’ questions. Reynolds said that he consistently clicks on the button to ask questions at every session. However, while he is called on at times, he believes he is often overlooked. SMU officials have told him they don’t always see his raised hand, but how could they see it at some times and not at others in a small group of reporters?

This trend of selective treatment is unprofessional and nothing short of repressing the paper of record for the campus. Southern Methodist University should come to the same conclusion and must do better when it comes to the treatment of reporters.

Even in this unprecedented time, as virtual press conferences become more commonplace, there is no excuse for not seeing a reporter attempting to ask a question, especially the Daily Campus sports editor. It is doubly frustrating when that reporter follows up and goes outside the webinar press conferences to try and get answers to his questions, as Reynolds has done.

Bullying is the wrong way to address the concerns that SMU Athletics seems to have with hard news reporting.

The best way SMU Athletics can deal with these concerns is to respect the rights reporters have, especially those with credentials to cover a university event.

As a baseline, SMU Athletics must recognize the rights all reporters have, not just reporters that report the way SMU Athletics prefers. Other steps that must be taken are fixing the problems identified with the press conference format, such as allowing reporters to physically raise hands on camera in order to be called on.

Finally, SMU Athletics must cease all attempted bullying of reporters, including pulling reporters off the field when they don’t like a tweet during a live game, since it is unbecoming conduct for a university athletics department.

If SMU wants its athletics program to be considered with other top-notch athletic programs, it must take action to address the way it handles the media who cover it.