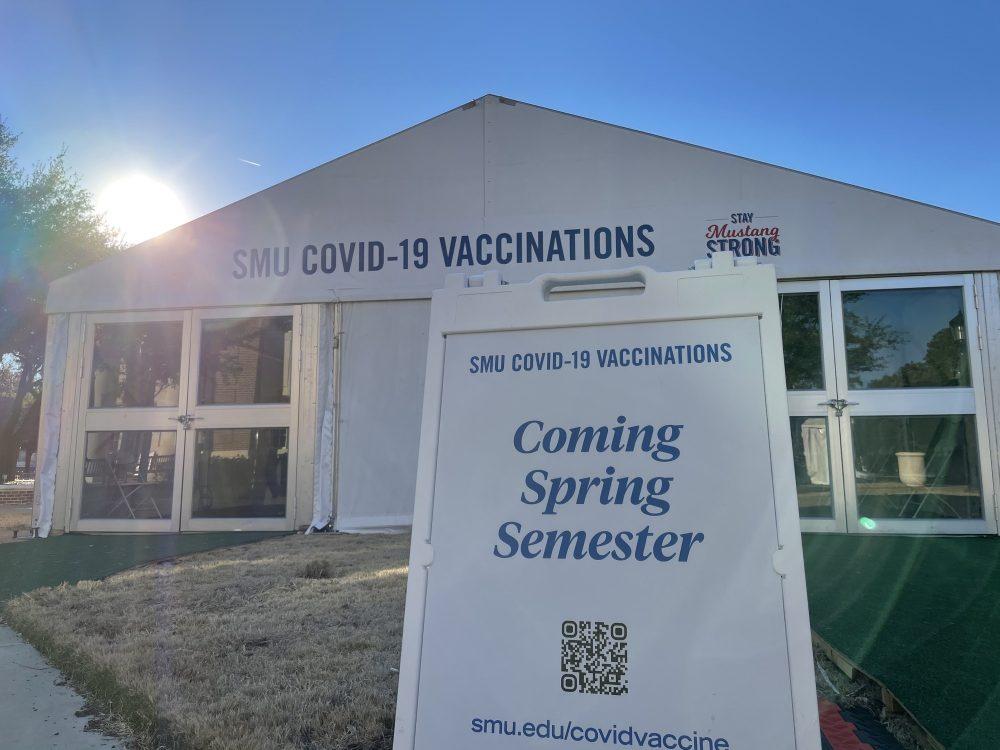 Prior to a year ago, most people would have given a blank stare if they were asked to give the definition of herd immunity.

Fast forward to today, and, if you don’t know about herd immunity, you’ve been living under a rock. Chalk it up as another way COVID has measurably changed our lives.

The rollout of vaccines has made the topic of herd immunity one of public debate. A February op-ed in the Wall Street Journal argued that we will have reached the threshold of herd immunity by April. Buoyed by the falling case counts, these two combined would have put the pandemic in the rearview mirror.

It is April. We don’t have herd immunity. And caseloads have once again reached the peak of last summer (albeit still hovering far below the peaks overall). I was reading the New York Times daily newsletter a few weeks ago, and the authors mentioned that recent thresholds for herd immunity estimate that 70-90% of people in the US need to have protection from the virus.

According to Statista, there are almost 43 million people between the ages of 15-24 in the US, which amounts to somewhere around 13% of the population. Add in the number of kids younger than this, and this figure goes to almost 32%.

If you are someone who responds in this way, then consider the following two examples. First, as a college student, you likely embark Thursday (or even Wednesday) on what could be considered a mini-bender of the type only possible at this age. I am not going to criticize these actions or argue that you should not do this, because I agree that it is fun, and you might as well do this while you can.

However, you should realize that, even if this bender starts and stops with alcohol, you are putting a substance (forgive the disapproving parental tone) in your body that everyone knows has negative affects in both the long and short term. Alcohol is confirmed to hamper brain development, and, if you drink too much, is confirmed to put you in the hospital. All this and I haven’t even mentioned drugs.

Why do we do this each weekend? Well, because it is fun. You know what else is fun? Being able to travel to Europe, to spend time safely with your grandparents and loved ones, and to walk through Whole Foods or Sid Mashburn without a damn mask.

That’s the kind of stuff I am looking forward to, and the quicker we get to herd immunity, the quicker you can catch me in the frozen desserts isle looking for Jeni’s, mask nowhere in sight. Vaccines are going to allow us to do all this and more, including (especially, in fact) giving us license to act in irresponsible and unsafe ways in a responsible and safe manner.

This argument may not completely convince you. You may argue that alcohol and drug overdoses are rare, and their other affects are well-studied and known. Furthermore, you may say that you shouldn’t have to be vaccinated against the virus because it won’t even affect you.

I would like you to consider another case, one that I believe is analogous to the virus. Every day, you get into your car and drive somewhere. Every time you do so, there is a chance that some idiot could, while texting, slam into your car and kill you. You can’t argue that you want to avoid everything that has a small chance of killing you because driving has just this feature.

People drive because it facilitates their daily lives. We need transportation to and from many places in order to live, despite what food delivery services and Jeff Bezos want us to think. Driving is the most logical choice because it is the most efficient; it is tough to imagine our society continuing on in the same way without cars.

Another argument against the safety response is that you may just be trading the small chance of the vaccine killing you for the small chance COVID kills you. COVID sometimes kills people our age, and although it is extremely rare, you should probably want to eliminate even a miniscule percentage chance that something will harm you if you have a safe and effective way to do so.

If none of these arguments are convincing, I have one more. Getting the vaccine isn’t for you, it is altruistic. You may not be affected by COVID, but herd immunity is the way to protect people who are. Without a vaccine, you could still be a carrier, and the virus could continue to proliferate in the US.

One final reminder: there is literally no evidence that people have died or even had severe side effects from these vaccines. AstraZeneca has possibly been linked to blood clots, but Europe’s drug regulator has said that there is no evidence that supports the stop in administering this vaccine.

AstraZeneca’s shot isn’t approved in the US, so whether it causes clots or no is a moot point. Allergic reactions may also be a concern, but this is easily mitigated. If you know you are allergic to ingredients in vaccines, then do not get it.

Last week, I went to get the vaccine at Methodist Hospital in Dallas. The process was straightforward (crazy how they seem to be almost giving these things away!). I walked down a winding hallway, passing other rational people going the other way, likely on their way to eat lunch in a restaurant. There was a nice lady who asked me for my name, and I was pointed towards a short line. I stood behind five other people. There was a palpable feeling of relief, and maybe even lowkey excitement. Up-beat pop, the kind you hear on hits one, was playing (think Katie Perry). I showed my ID; the last step was filling out a short form for the CDC. Before I knew it I was jabbed in the arm. 15 minutes later I was out the door. The best part was how easy it felt. Schedule an appointment to get your shot here.