Kanye West took to Twitter Friday afternoon for a sneak peak of new YEEZY samples. Amongst the samples? YEEZY slides. However, Twitter users were quick to criticize the shoes and make hysterical comparisons. 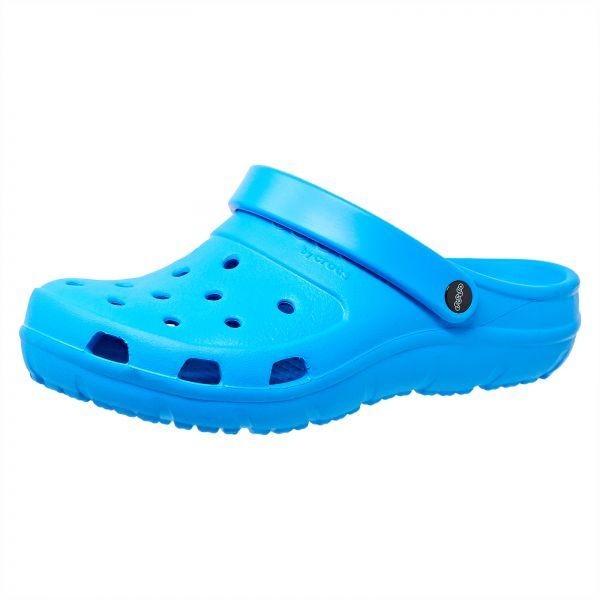 Some argue that Kanye received his inspiration from these infamous foam clogs. As they saying goes, if Mondays were shoes, they’d be crocs. 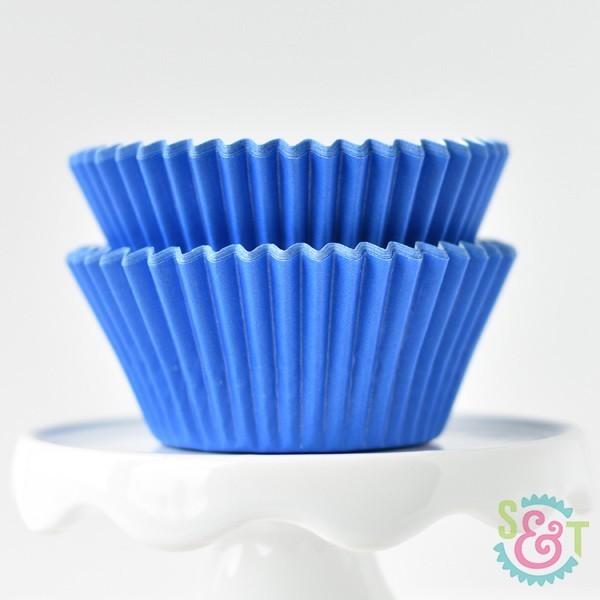 Unfortunately for Kanye, these slides might not be the icing on the cake for the new YEEZY collection. 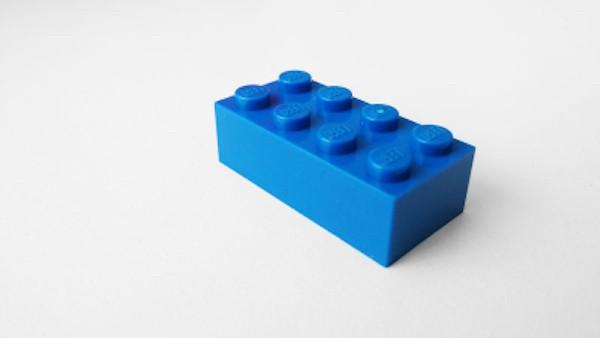 Kanye is taking stepping on LEGOS to a whole new level.

Play-Doh sales are spiking as YEEZY fans attempt to DIY the slides. 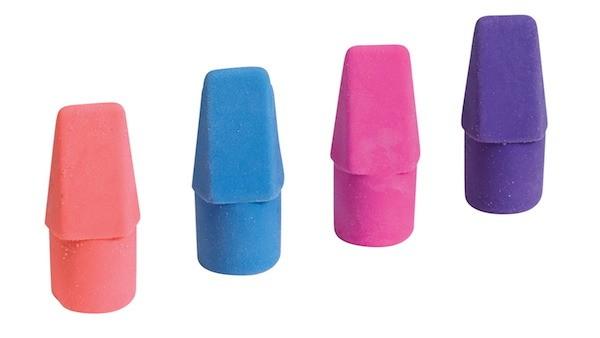 The only thing these erasers are removing is an estimated $150 from your bank account. 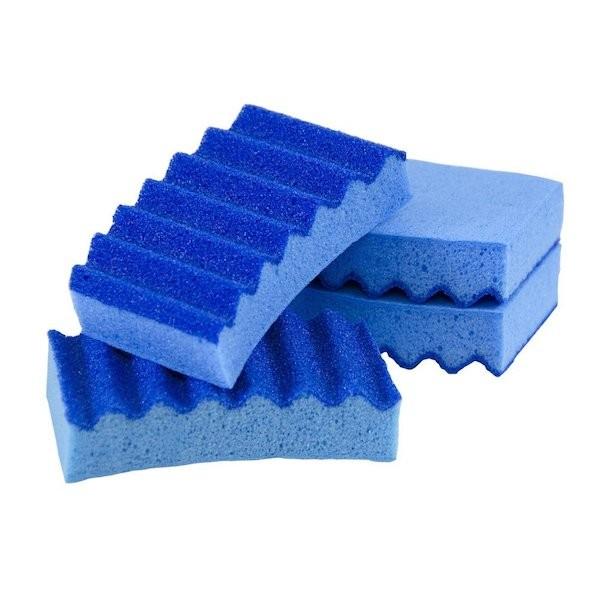 Soles can be made from a variety of materials: rubber, leather, plastic, a dish sponge.

*YEEZY slides*, Where are you!

Although Twitter users enjoyed poking fun at the slides, Kanye claims they are just a prototype.