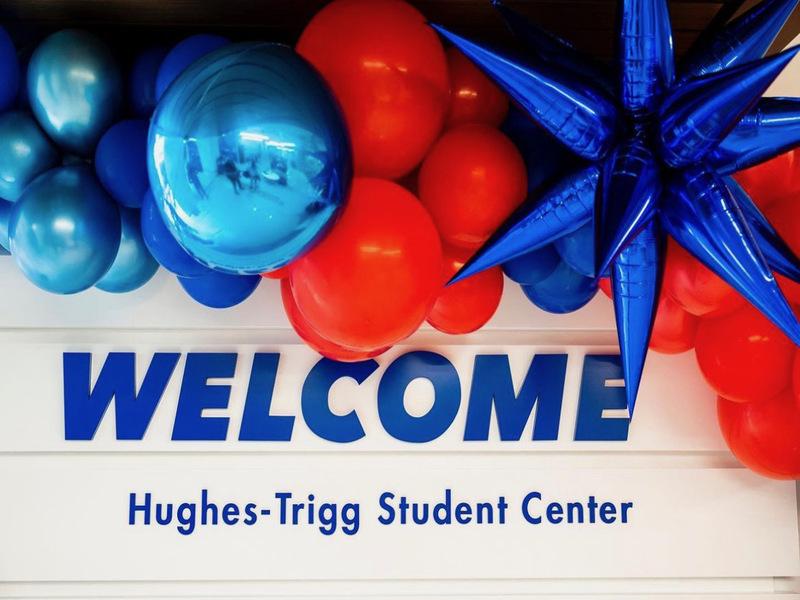 This on-campus polling booth attracted many first-time voters such as Lucy Pettit, a computer science and creative computing major at SMU.

“I guess this election feels more important than usual,” Pettit said. “I also felt like this being the first time I was eligible to vote, I should do it.”

Today, voters across the DFW area are stopping by one of the 462 locations in Dallas County to place their vote. However, polling booths on and near SMU’s campus such as Hughes-Trigg and Our Redeemer Lutheran Church have had short and sometimes non-existent lines.

According to county election reports, 27.5% of Dallas County voters voted early. Some voters like Hollie Leonard, a teacher at a local Dallas school, said that they cast their ballot Tuesday due to their busy schedules and the thrill of voting on election day.

Abortion, gun rights, healthcare, and the economy were some of the other major issues bringing voters to the poll Tuesday.

Mace Cowart, a 21-year-old SMU theater major, said that his experience being trans and queer has become more than just a part of his identity but also a political issue with getting access to health care out of state.

Voting will remain open through 7 p.m. Tuesday at all polls.