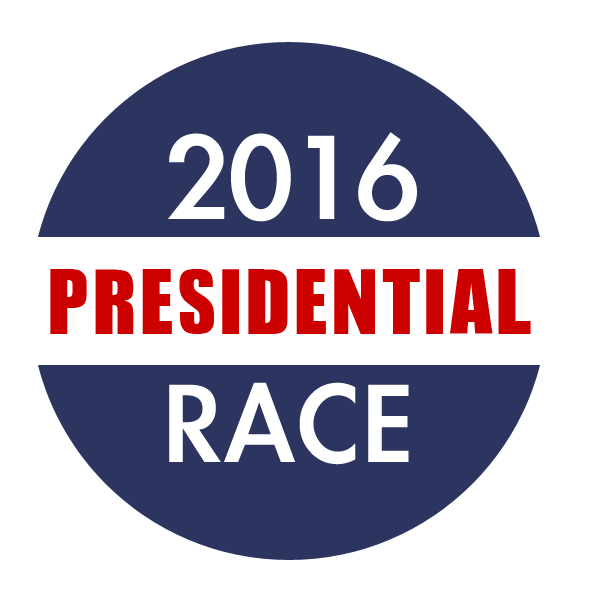 As Election Night nears on Nov. 8, the future of America is in jeopardy. While evidence in polls show that a majority of young Americans do not like either presidential candidate Hillary Clinton and Donald Trump, millennials are apparently so apathetic they are choosing not to vote at all. With millennials comprising more than 83 million of the American population, how will this cohort­– deemed as the future of the country– affect this presidential election?

According to The Guardian, millennials, targeted as the 18-to-35-year old cohort of the American population, “surpass baby boomers as the largest living generation.” The Pew Research Center supports this assertion, stating the millennial and generation X population have 126 million eligible voters, in comparison to baby boomer and prior generations only having 98 million eligible voters, according to 2016 census data.

The most detrimental fact regarding this set of data however is that according to The Guardian, millennials are “least likely to vote and identify themselves with a political party.” Since 1980, the baby boomer and prior generations have casted votes in presidential elections at a significantly higher rate than their successors. In that year, research showed more than 95 percent of baby boomer and prior generations voted in comparison to under 5 percent of the millennial and generation X population; in 2012, the trend remained similar, with 56 percent of the older generation casting votes in the last presidential election while only 44 percent of millennials and generation X-ers doing so.

While historically younger voters have been difficult to count on, the millennial generation continues to be an extraneous case as they are rejecting both Democratic and Republican political parties, with 50 percent saying they’re independent. According to David Cahn, co-author of When Millennials Rule: The Reshaping of America,” millennials are “rejecting partisanship on both sides of the aisle to unite at the political center, trying to come up with compromises to a lot of different issues– for example, the U.S. economy, gun control and social issues.”

With 2016 presidential candidates Hillary Clinton and Donald Trump having polar opposite stances on multiple platforms– specifically with gun control, women’s rights and immigration, as opposing political parties Democrats and Republicans tend to have, it is no surprise why millennials are shifting toward an independent stance. Cahn says younger voters are aware that the divisive nature of politics may not be effective for the nation, proven with the U.S.’ current state of economy, high rates of death by gun violence and inconsistent stances on social issues; thus, they are choosing not to vote. “Millennials don’t like either of the solutions” Democrats and Republicans are presenting, he says. “They don’t like this traditional basket of political answers to these questions.

But the fact of the matter is every vote counts–especially in this odd election year.

Millennials must answer their elders’ call-to-action and participate in voting despite their independent stance, as whoever wins the presidential election will directly affect them all in the future.

To millennial voters, it is ignorant to turn a blind eye and refute to take part in democracy because neither candidate suits your taste. The younger generation needs to stay aware, stay informed, and calculate for themselves who the lesser of two evils is. It is essential for this demographic to cast their votes for this presidential election, to hopefully incite beneficial change for the nation, and improve their future.