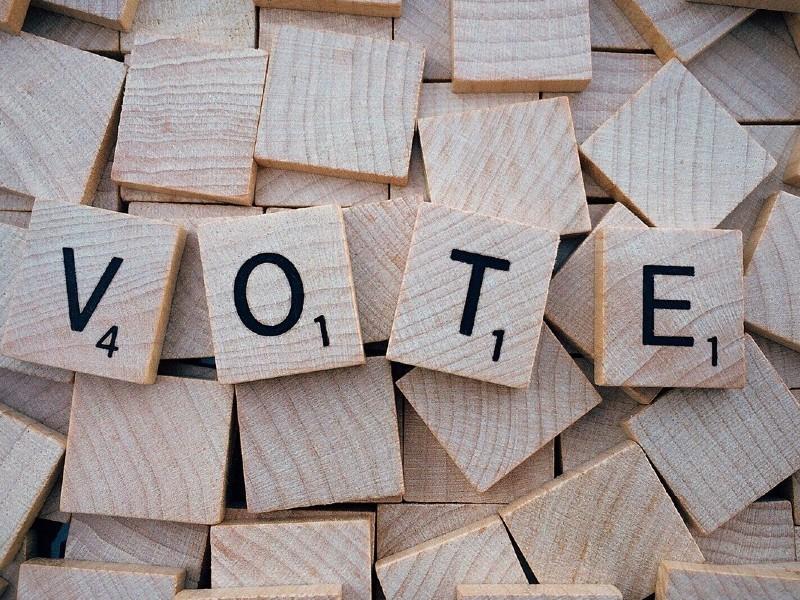 Prospective college voters will fill Fondren Library Friday for a voter registration event that promises to be just as informative as the texts that line the building’s shelves.

“It’s really hard to figure out, as a college student especially in Texas, ‘How do I vote?’” Said Megan Heuer, SMU Libraries’ Director of Educational Initiatives who is helping to lead an on-campus initiative to encourage students to vote in this year’s election in November.

This voter registration event, SMU Votes, will be held from noon to 2 p.m. in the Fondren Collaborative Commons area and requires several moving parts to ensure students will receive their daily dose of democracy. There will be an official registrar present to ensure students are registering to vote correctly.

“She can actually help people fill it out,” Heuer said. “She can take whatever print registrations there are and drop them off.”

The voter registration process for Texans is fairly simple, Heuer promises, especially given the ease of the in-person voter registration that will occur at SMU Votes. With most of the necessary how-to information available online, becoming a registered Texan voter is but a few clicks away.

Both Texan and out-of-state ballot casters have a lot at stake.

”If one of the seats goes to the Democrats, it’s most likely to be the Attorney General’s race,” says Cal Jillson, professor of political science and an expert in Texas politics and gubernatorial races.

The upcoming Texas midterm elections have some hot seats up for grabs, he said.

“Texas has always been a low-turnout state,” Jillson said. “The political authorities, whether they were conservative Democrats back in the middle of the 20th century or conservative Republicans more recently, are more comfortable with a narrower or more predictable electorate.”

Elections with hot button issues or important seats, like the federal elections of 2020, are more likely to see a high voter turnout, Jillson said. This midterm election will require Texans to elect a new governor, lieutenant governor, and 31 state senate seats, among other positions.

“High stakes elections tend to draw out voters,” Jillson said. “It may well happen again in 2022.”

Students like Dinobi Onyeagocha plan to attend SMU Votes in the hopes of becoming a more informed voter.

“I talk to people and they aren’t registered to vote, so I think they just forget about it,” Onyeagocha said.

Students who are unable to make it to SMU Votes should peruse the resources available on the SMU Libraries website.

“Once it gets closer to the elections, we’ll update the website with information on how to actually go to the polls,” Heuer said.

The deadline to register to vote in Texas by mail or in-person is October 11.

“I feel like a lot of students forget that they do have a voice and they can make a difference, so they should definitely be registered to vote,” Onyeagocha said.

SMU Votes falls just before Constitution Day, a holiday the school is legally required to celebrate due to the on-campus presidential library.

“For something like a midterm election, it’s like the local things that are in your community and your city council and your schoolboard,” Heuer said. “Those things are starting to get more attention from people now, politically, than they used to.”

All SMU Votes attendees will receive a pocket-sized version of the Constitution, to encourage students to better understand their rights as citizens.