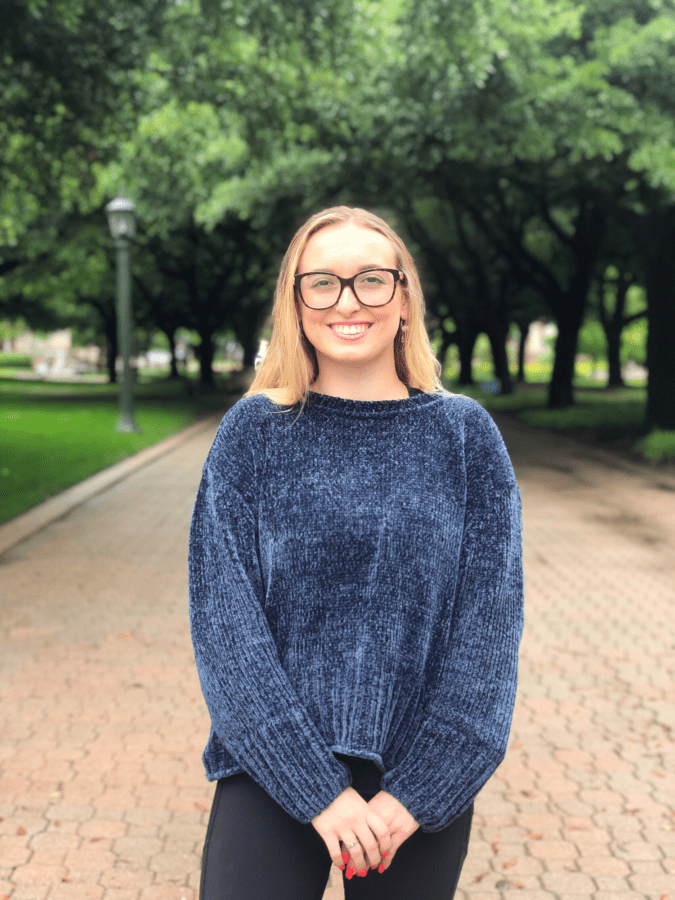 Ali Quintero, a senior at Southern Methodist University, has done several internships involving public relations and fashion. But the one Ali gets asked about the most is her internship with Chanel last summer. “Working for Chanel has always been a dream of mine ever since I was little,” Ali said.

When Ali was in high school, she discovered the internship program and knew she wanted to apply when she entered college. “I applied every year and then finally, junior year came, and I got my internship and moved to New York for the summer,” Ali said.

She said the internship is a ten-week program located at Chanel’s corporate offices in New York over the summer. Ali said, “they do a lot of events for the interns, such as networking events to meet other people in other departments.” Ali said that she worked with the store and environment department team. “But there were other departments as well, like the fashion team and the makeup team,” she said. “There was a lot, and you were able to switch if you wanted to, but I loved my team so much that I didn’t.”

Ali said that she went on field trips to different Chanel locations around New York. “We also did a field trip to [Chanel’s] New Jersey location which is where their warehouse is, and that was really cool because you got to see behind the scenes of everything we do in the office,” Ali said.

The most difficult part about the internship was that she felt lonely being in New York for almost three months. “My sister lived there for eight years and my dad grew up there, so I’m very familiar with it, but I was there all alone,” she said. “But I did meet new people and I had one of my best friends there, so it worked out in the end.”

“With internships, you either learn something that you love or you look back and say ‘you know what, I had a great experience and I learned so much, but this is not what I want to do’ and so Chanel was one of those for me,” Ali said. She said that she realized she does not want to work anywhere in corporate. “It does not fit my personality, and I cannot sit at a desk for eight hours a day and stare at a computer.”

The one piece of advice that Ali has for students wanting to pursue an internship is: “Make sure that when you apply for an internship you express your department of interest.” While at Chanel, Ali said she wanted to work with the fashion team but was scared to express it.

“Have a goal with who you want to work with, and even if you don’t get set with them, ask for them.” Ali said. “Speak up with what you want from the experience.”