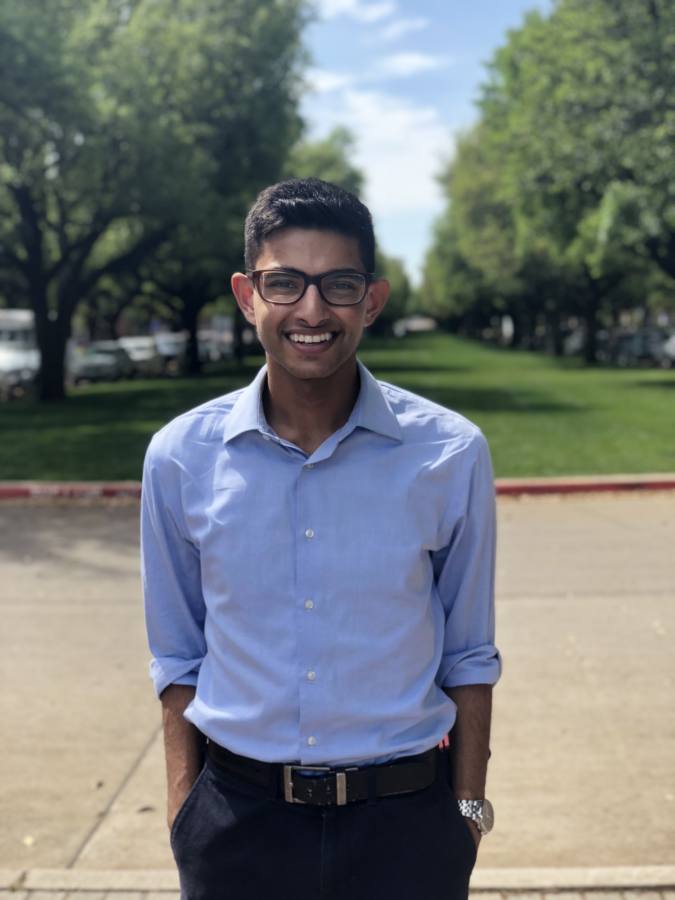 Philanthropy and giving is an integral part of Amit Banerjee’s life. He grew up in the Dallas area and has been involved in helping the community from a young age. When he was in high school, he met the CEO of TangoTab Andre Angel.

TangoTab is an app that helps feed the hungry by donating meals every time a person checks-in to a restaurant using the app. They also hold weekly events where people make sandwiches for the hungry.

After learning about TangoTab, Amit was inspired to go to a volunteer event where participants make sandwiches for the hungry in the local community.

“And it wasn’t just an assembly line of making sandwiches,” Amit said. “Music was blasting. It was basically a party at nine in the morning making a bunch of sandwiches.”

From the first volunteer event, Amit realized that he wanted to make a greater impact. He became a regional marketing manager with the goal of getting new demographics to use the app. Amit also encouraged friends at SMU to come to these events.

“My peers have fallen in love with the cause the same way I fell in love with it a couple years ago,” Amit said. “So, I hope that continues, and I hope that more students are independently going to these events and realizing just how fun it can be to serve their community.”