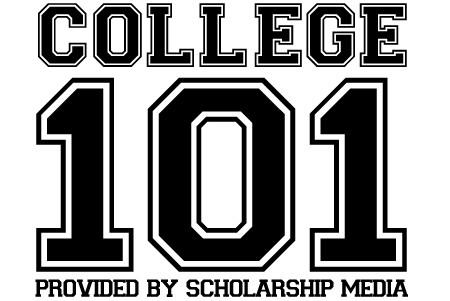 I take a few different types of medication regularly. It doesn’t usually affect my life here at school, but it’s sparked some interesting conversations with my roommate. She’s very into natural health and supplements, to the point where she can actually be kind of suspicious of traditional medication. I’m not going to stop taking my meds anytime soon (I need them!), but I do enjoy debating her about health sometimes. When we were talking recently, she brought up the cost of my medications compared to her supplements. I have to admit, my meds aren’t cheap. Why are prescription medications so expensive? Is it because of the companies that make them, or the government, or what?

First, let us take a look at supplements and medications and examine a few of the key differences between the two. The short version of the difference between supplements and medication is simply that supplements are not considered to be drugs. They are still regulated by the Food and Drug Administration (FDA), but the FDA does not treat all of the things it approves equally. Drugs are held to a higher standard than food, because food makes no claim to cure diseases. Supplements are essentially treated like a special kind of food.

In practice, the experts at The American Cancer Society say, this means that the FDA considers medications to be unsafe until they can be proven safe. With food and supplements, though, the FDA assumes the product is safe until it is proven unsafe.

So supplements usually just repackage ingredients we know: dietary experts look at existing foods and draw out and isolate key ingredients or nutrients. All a company needs in order to manufacture fish oil, for instance, is some machinery and a whole lot of fish, which means it is fairly easy to produce that supplement cheaply and in bulk. Economic experts will tell you that wholesale prices are a result of scale, so this is a part of the equation.

But giant pharmaceutical companies do create big factories that, eventually, make mass-producing even complicated things fairly affordable (even if the ingredients are not quite as easy to come by as fish). So scale alone does not account for the huge price difference.

Another part of the equation is the cost of bringing a drug to market in the first place. The FDA’s stringent rules are here to protect consumers, but they are tough on drug companies. Experts say it costs more than $2.5 billion to bring a new drug to market. And if a drug does not work out or ends up flunking the FDA’s standards, it will never make back the wasted money. For the drug companies to make a profit, they need to get money for the drugs they already make.

And they need to make it now, because drugs do not remain the property of the companies that develop them forever. Drug patents give companies 20 years from the invention of the drug (not the day the drug is brought to market). After that, generic versions of the drug can be made by other companies.

Companies say that their high prices are a result of these restraints, but some experts eye the companies’ huge earnings (the major drug company Pfizer earned $45.7 billion globally last year) and disagree. Harvard researchers pinpointed government policies as a major cause of high drug prices in the United States, noting that the length of U.S. drug patents and the fact that U.S. companies can set their own prices (not the norm elsewhere) drive up costs for consumers. The Harvard study also concluded that the long FDA approval process is onerous to generic drugs just as it is to their original counterparts, which extends monopolies even after patents expire.

“Let food be thy medicine and medicine be thy food.” – Hippocrates