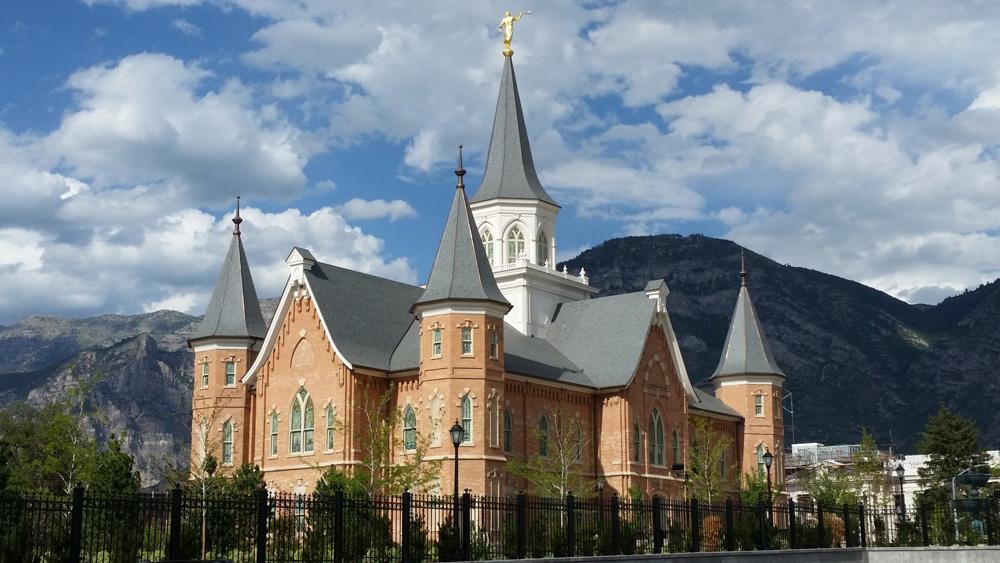 Are you wondering what do Mormons believe? We have a complete guide right here sharing more about their beliefs.

History of the Mormon Religion

In 1820 a young boy Joseph Smith who was 14 years old at the time went to the woods to pray because he was confused about religion. He said that while he was praying two “personages” visited him and identified as Jesus Christ and God the Father. During that visit, he said that they told him not to join any of the churches.

Three years later in 1823, he said that the angel Moroni visited him and told him about an ancient record that had God’s dealings with the former inhabitants of America. Five years later in 1827, he retrieved those records and he began translating them.

This is what became the manuscript of the Book of Mormon. In March of 1830, the Book of Mormon was published and a month later on April 6, 1830, he organized The Church of Jesus Christ of Latter-day Saints in Fayette, New York. Joseph Smith became the first president of the Church and the church believes that he was a prophet.

The Church grew from six people to over 26,000 while he was president. Joseph Smith established thriving cities in Ohio, Illinois, and Missouri. He also served as mayor of Nauvoo, Illinois and was a presidential candidate of the U.S. At 39 years of age, he was shot alongside his brother by a mob in Carthage, Illinois.

Sometimes Mormonism is not seen or considered a form of Christianity. The Church of the Latter-day Saints has always stood behind their statement that they are not heretics and they do believe in Jesus.

Mormons believe that Jesus is the Son of God and they also believe in his life and the ministry that is described in the four gospels. Church members also believe in the virgin birth and that Jesus was the fulfillment of prophecies in the Old Testament.

One main difference is that unlike historic Christianity that says that God is all three in the trinity, they believe that the trinity is made up of three separate entities.

The Latter-day Saints church believes in the Book of Mormon that we mentioned earlier. They believe that the book was written from 600 BC to AD 400 by Mormon prophets. Then Joseph Smith translated it in the 1800s thanks to a revelation from God.

To date, the Book of Mormon has been translated to more than 80 languages. More than 150 million copies have been printed and distributed. They believe that Christ established his church in the “Old World” and people lived in unity for almost 200 years after Jesus.

Then they abandoned his teachings and a war of killings began. The church calls the Book of Mormon another Testament of Jesus Christ and refers to Jesus almost 4,000 times in this book.

The Fundamentalist Church of Jesus Christ of Latter-day Saints became more known when their church leader Warren Jeffs was convicted for sexually assaulting two girls. This sect does practice polygamy and continues to do so. The main Latter-day Saints church suspended this practice in 1890.

There is another sect in Arizona that is called the Centennial Park group. This sect came from a conflict in the 1980s over leadership of the Fundamentalist Church of Jesus Christ of Latter-day Saints church.

The Centennial Park group advocated spreading the group’s message, unlike the fundamentalist group. They also practice polygamy and they are against underage girls being forced into a marriage.

Mormons have a dietary code and a lifestyle guide that they call the Word of Wisdom. Those that follow the religion are encouraged to eat proper food portions and to not overindulge in food or waste any.

Everyone is advised to avoid any illegal drugs, coffee, tea, tobacco, and alcohol. By following these Word of Wisdom guidelines they believe that it will lead to mental, emotional, and spiritual health.

Another guideline is to respect the body. This can be done by avoiding tattoos and body piercings, except for women piercing their ears.

Latter-day Saints church members wear a garment under their clothing that they believe to have a deep religious significance. They say that it is akin to a priest’s robe or to a nun’s habit. These come in two pieces and are designed to be modest underclothing.

The garments are meant to show a promise of fidelity to God’s commandments and to the gospel of Jesus. It represents the sacred and personal aspect of their relationship with God. It is worn under the clothing as a commitment to live good and honorable lives.

The church believes in a spirit world after death. The second president of the church Brigham Young taught that after people die the spirits stay on earth while they wait, learn, and work until being resurrected. He also taught that all spirits are in adult form even when someone dies as a child.

The temple is considered an earthly point of contact with higher beings for Mormon followers. Mormons believe that God is always present in the temple space and therefore this makes it a sacred placed to learn things that allow individuals to progress towards becoming more like God.

The temple is used to perform the Mormon endowment ceremony which is a ritual where adult Mormons go through a series of exercises and lessons to help them deepen their faith. During this time they make covenants with God to keep His commandments.

Once they receive their endowments they begin to wear distinctive underwear known as garments (which we spoke bout above), where there are special marks embroidered. The garment is meant to remind these individuals of the commitment they made to God and to their faith.

Typically women receive their endowment before they marry and men receive it before they go on a mission. Unlike baptism, endowment is not a one-time thing. They are encouraged to go throughout their lives several times to help grow their faith with more endowment rituals.

Before going to the temple to receive their endowments they have to obtain a Temple recommend. This is a card that is signed by a church leader to certify that the person holding it is in good standing with the church. Good standing is given after an interview process, keeping up with the tithing law, following the 10 commandments, following the Word of Wisdom, and having a strong testimony of the truth of the Gospel.

Those that are not Mormons are not allowed into a Mormon temple because they want to preserve the sacred nature of the practices that take place within the temple walls. They also want to avoid any distractions and disruptions from the outside world. The public is allowed to tour newly constructed temples before they are officially dedicated.

Sometimes Mormonism is described as a secretive religion mainly because of the temples being closed off to the public after they are dedicated. The public is no longer allowed to go inside and church members do not ever speak openly about the rituals that occur inside.

The church states that they are not being secretive instead they are keeping everything private. They maintain that early Christianity also had similar practices that they kept private not secret in order to preserve their sacred nature.

Something else that is kept confidential are church finances. This is another reason that the public sometimes says that the church is being secretive. The church has been criticized for no one knowing where the money from revenue is going nor the money from tithing.

Mormons celebrate Easter and Christmas as their most important religious holidays. Another holiday that is observed is Pioneer day which falls on July 24. This date marks the day the first Mormon pioneers arrived in Salt Lake Valley in 1847.

Every Sunday the Sabbath is also observed and this is when they attend a sacrament meeting at their chapel and have a few congregation speakers talk, there are readings, hymns, prayers, and communion.

On Sundays, the average Mormon spends three hours in church. After the first sacrament meeting, there are meetings of the Sunday school, the men of the priesthood, the Women’s Relief Society, and other church groups. The rest of the day is spent at home, performing charitable works, or visiting friends and family.

When Mormons get married this is considered to be eternal. Once a husband and wife are sealed together in matrimony in a temple this means forever and it also means that they can be together in the celestial kingdom after their death.

Divorce is seen as an unfortunately necessary evil and it is not encouraged. When a couple goes through a divorce they believe that they are not unsealed automatically. If they want to become unsealed from each other they have to receive a cancellation of sealing. In order to do this, a high-ranking church official has to approve it first.

Brigham Young also practiced polygamy and was tried at one point in time but was never convicted. Some people called him the American Moses because he led between 60,000 to 70,000 people to the uncivilized west at the time.

With the church growth going from 6 people to over 16 million people implementing a system for your church comes in handy because having that many followers and believers is a lot to keep up with. In Provo, Utah there is a university in his honor called Brigham Young University and it is owned by the Latter-day Saints church.

Now You Know More About What Do Mormons Believe

As you can see the answer to the question “what do Mormons believe?” is pretty extensive. The religion has a long history and has grown a lot from its humble beginnings inside a cabin in Upstate New York in the 1800s.