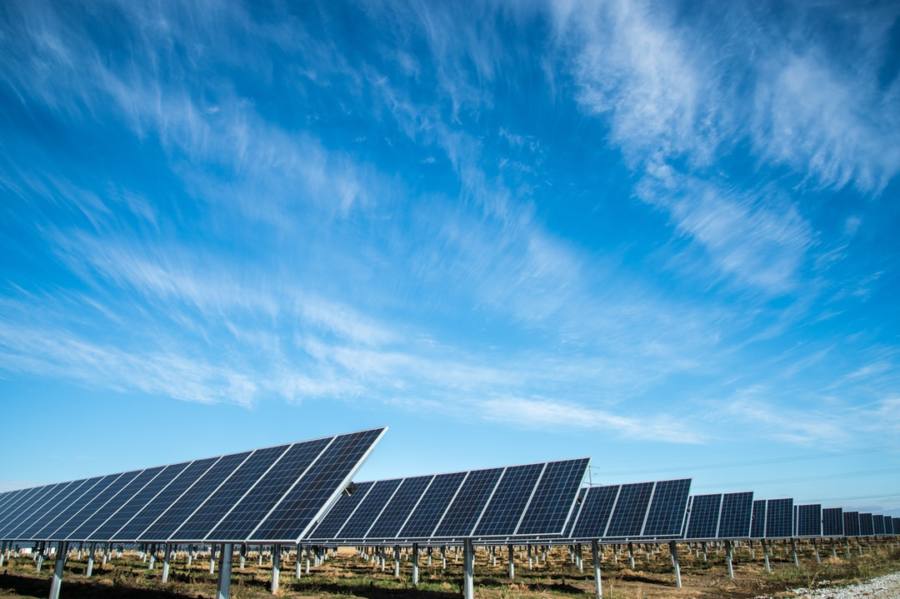 The only solution that can help to limit climate change and its negative impact is renewable energy alternatives. In 2008, different types of alternative energy produced 18.5% of the world’s total electricity. When solar and wind power generation plants were built, it pushed production to 25%.

Experts forecast that production from alternative power sources will reach 30% by 2022. In 2008, the amount of renewable capacity was 1,058 gigawatts. By 2017, total power generation capacity had reached 2,170 gigawatts.

What Are Alternative Energy Sources?

This refers to types of alternative energy sources that are naturally replenishing. It can also refer to alternative forms of energy which are not derived from fossil fuels. Although they are inexhaustible, they are limited in terms of energy produced.

In the mid-1800s, wood was the most popular type of energy. It was used in cooking, lighting, and heating. By the late 1800s, industries started using fossil fuels. This helped to fuel the industrial revolution. Today, the world is moving away from fossil fuels to alternative power sources.

In this post, we highlight the 10 types of alternative energy.

Tiday energy is a form of hydropower where turbines generate electricity from tides. Although this technology is not widely used, it is environmentally friendly and safe. Also, it does not emit greenhouse gases.

This is a type of alternative energy that converts kinetic energy from the wind into mechanical power. Using turbines, mechanical power is converted into electricity. In 2019, the capacity of wind power reached 600 GW.

This is energy derived from organic material mostly plants. As a renewable energy source, biomass contains stored energy. When burned, the chemical energy in the plants gets released as heat.

Unlike biomass energy, biofuels are organic fuels produced through a biological process. They include anaerobic digestion and agriculture. Examples include ethanol, biodiesel, green diesel, and biogas.

As the most common type of renewable energy, power generation is from water in a dam. The water flows from the reservoir and through a turbine. This spins the turbine and activates a generator leading to electricity production.

This is a new off-grid technology that features both a wind turbine and solar power system. Thanks to the combination of the two sources, power generation is doubled. The system is very efficient and ensures that power is available at all times.

This is a system where solar panels convert sun rays into direct current. The panels have many solar cells which absorb the rays of the sun and generate direct current. Using an inverter, the direct current gets converted into AC current for use at home.

Learn more about the best solar and battery solutions offered by a reputable solar company.

If you don’t want to install solar panels on your roof, you can choose photovoltaic shingles. Designed to function as a conventional roof, this is a type of solar energy solution. Also known as building integrated photovoltaics, they work similarly to solar panels.

If you live close to a stream, you can build a micro-hydro power. All you need is a small turbine, pump or waterwheel. With these, you can convert the flowing energy into rotation energy and generate electricity.

Are you eco-conscious? Then, you can reduce your carbon footprint with any of the alternative power sources. These types of alternative energy are eco-friendly.

As such, they don’t pollute the atmosphere with greenhouse gases.