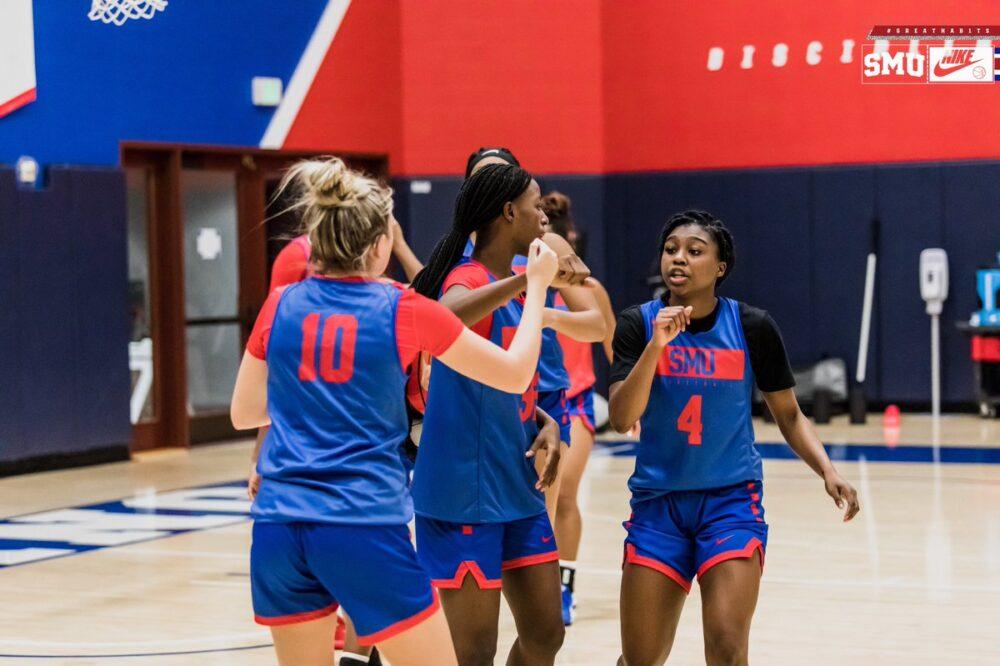 The men’s and women’s basketball schedules were released this week.

Both teams will play their first game on Wednesday. The men will face off against Sam Houston State at 7 p.m. in Moody Coliseum and the women will travel to Austin to play Texas at 1 p.m.

The men’s team nonconference schedule also features games against Texas A&M – Corpus Christi on Nov. 30, Houston Baptist on Dec. 2, Dayton on Dec. 5 and Vanderbilt on Dec 8. All of these contests will be at home except for the game against Dayton.

The women’s team will play Texas State on Dec. 3 at home, travel to Stillwater to play Oklahoma State on Dec. 7 and return to Moody Coliseum to face off against Arkansas on Dec. 9.

Men’s head coach Tim Jankovich has said that he is actively seeking to add more nonconference games to play the 27-game maximum slate allowed by the NCAA. This would more than likely require the team to add a multi-team event to its schedule.

Click here to view the full schedules for SMU men’s and women’s basketball this season.