The college football world was thrust into a tailspin over the summer when Texas and Oklahoma announced they would be leaving the Big 12, their current conference, for the SEC by 2025.

While the new Big 12 members rejoiced, SMU was left feeling like it got the short end of the stick. Why was SMU left out?

One big answer is money; the financial reasons for why SMU is not going to the Big 12 can be analyzed at the macro (the Big 12 conference) and micro (each remaining Big 12 school) levels.

At a recent event at The Texas Tribune Festival, Texas Tech president Lawrence Schovanec referenced a statement made by Big 12 commissioner Bob Bowlsby. In his statement, Bowlsby stated the loss of Texas and Oklahoma would cost the Big 12 millions in future TV revenue because the conference would not be as appealing.

Arguably, the four new additions will bring in more TV revenue for the Big 12 than SMU. The current Big 12 conference already has a presence in the DFW market with TCU, but does not have a presence in Utah, Greater Cincinnati, Greater Houston, or Florida.

On the micro level, the remaining Big 12 schools did not select SMU due to how it could affect their local communities. An op-ed in The Dallas Morning News states Texas and Oklahoma leaving the Big 12 “could cost the Waco, Fort Worth and Lubbock economies over $500 million per year and thousands of jobs.” Out-of-state fans from the four new schools are much more likely to visit and spend money in the three Big 12 Texas towns than fans from SMU.

While the Big 12 declined on adding SMU, the university can continue to make its name heard as conference play continues.

Posted on October 5, 2021 by Will Duerksen
ShareTweetShare on Google+Pin on PinterestSend with WhatsApp
6 recommended

SMU Energy Curtailments – What are They? 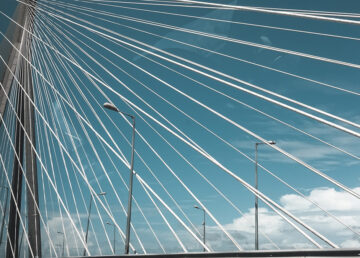 Getting to the First Page on Search Engines

Getting featured on the first page of major search engines like Google seems nearly impossible given the saturated competition in almost every industry, but it is possible. Help My Rank specializes in helping businesses achieve this goal. Search engine optimi... END_OF_DOCUMENT_TOKEN_TO_BE_REPLACED 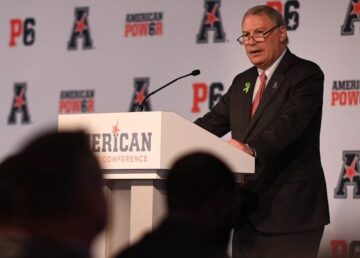 UTSA, North Texas and Rice will all send in applications to join the AAC, per a report. END_OF_DOCUMENT_TOKEN_TO_BE_REPLACED

SMU knocks off Navy on the road for first time in 23 years, but is the program building fast enough for bigger games down the line?