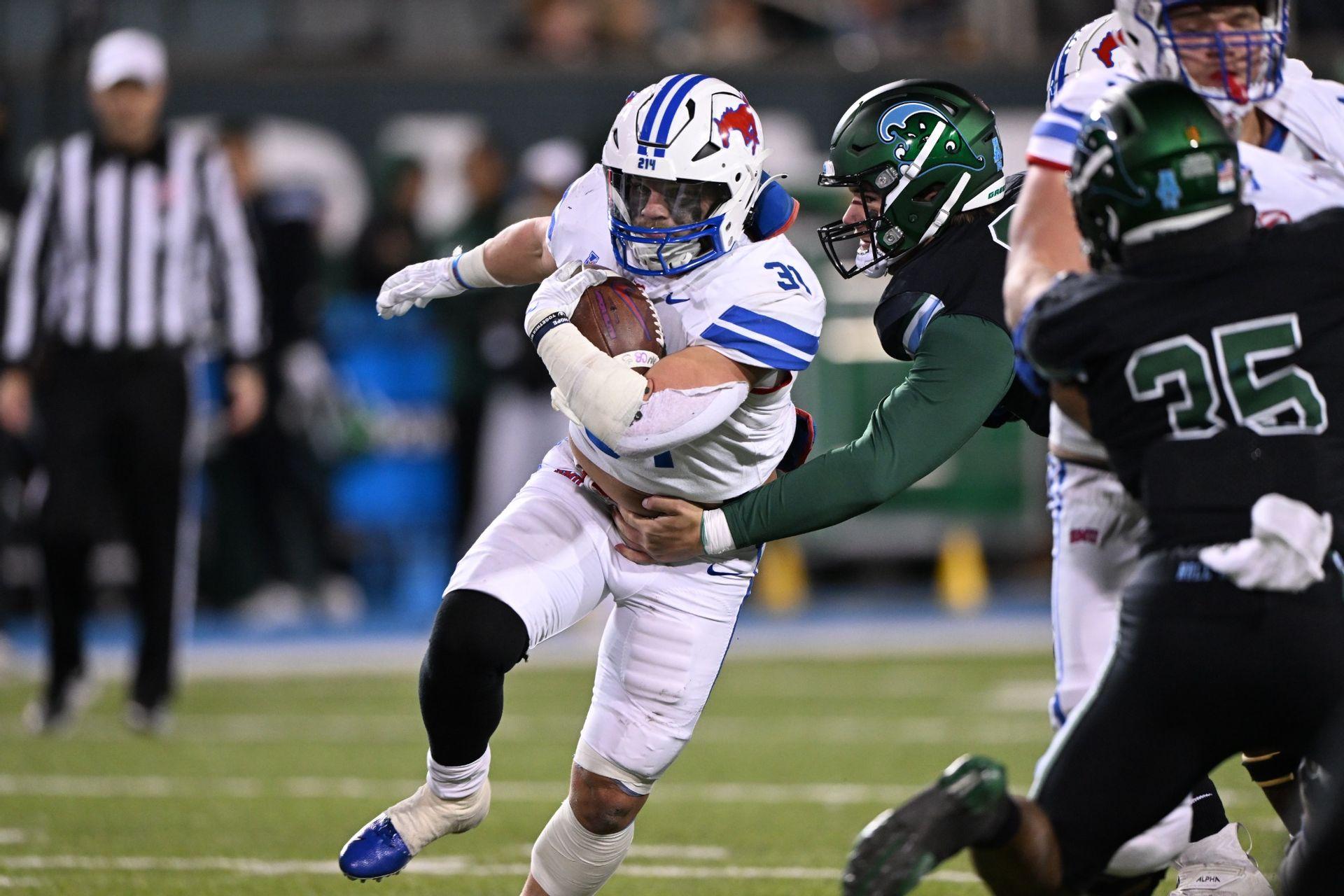 UNIVERSITY PARK – There wasn’t much more to say. On a night where SMU could’ve flexed its arms against a nationally ranked Tulane on television, it failed to even put up a good fight.

A poor start saw SMU go into the break with a 14-point deficit, and from there, the only thing on for the Mustangs was a wild chase against Tulane.

The second half was a better showing from SMU, but even after tying the fourth, the final score was a glaring reminder that the Mustangs lost out in a game with four quarters.

SMU fumbled the ball five times on the night, and Tanner Mordecai threw for two touchdowns.

On a cold and windy night, Tulane relied heavily on their running game to finish off SMU, finishing with 318 rushing yards at an average of 7.4 yards per carry.

SMU now have a 6-5 record this season (4-3 in the AAC), and sit fifth behind Houston on the standings.

SMU face Memphis on Saturday in Dallas at the Gerald J. Ford Stadium for their last game of the regular season.