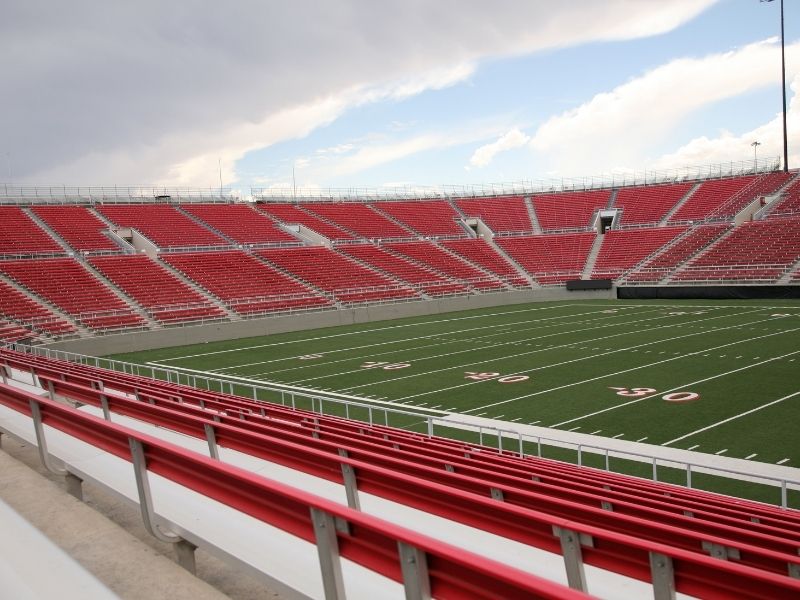 Rhett Lashlee has been busy in his short time as SMU’s head football coach crafting his roster for the upcoming season. Tuesday saw his efforts to continue gridiron success on the Hilltop get a massive boost.

Former five-star recruit Camar Wheaton announced his transfer from Alabama to SMU. According to The Dallas Morning News, he is expected to enroll in the summer.

Wheaton is a local product from Lakeview Centennial in Garland. Coming out of high school, he was rated as the No. 3 running back in the country and No. 34 player overall according to 247Sports with 3731 yards and 48 touchdowns in his career. He was advertised as a “big-play back” with “terrific north-south” speed.

Ultimately, Wheaton choose Alabama over Oklahoma in his initial recruiting cycle but did not see the field for the Crimson Tide as a meniscus injury forced him to redshirt his freshman year.

“He was a really good young player that people don’t know about yet,” Alabama coach Nick Saban said in an interview back in September. “He was a real speedster and really a guy that could have probably been helpful to us this year, as well.”

Wheaton should fill the hole left by the departure of Ulysses Bentley IV who transferred to Ole Miss during spring practice. Bentley rushed for 1523 yards and 15 touchdowns over the past two seasons as the team’s leading rusher.

Wheaton joins last season’s leading rusher Tre Siggers and Tyler Lavine back for another year while TJ McDaniel also returns to the field for the first time since 2020. His explosiveness should see him compete for playing time early in a crowded running back room.

SMU has taken complete advantage of shifting trends in college football by branding themselves as the “team of Dallas” in recent years and appealing to former Dallas area high school players to come back home. Fan favorites Shane Buechele and Reggie Roberson Jr. certainly fit this mold and produced many exciting moments for Mustang fans.

Wheaton has the potential to be the crown jewel of this initiative. With Lashlee’s high-octane spread offense, he should be primed to make a big impact for the Mustangs this season.