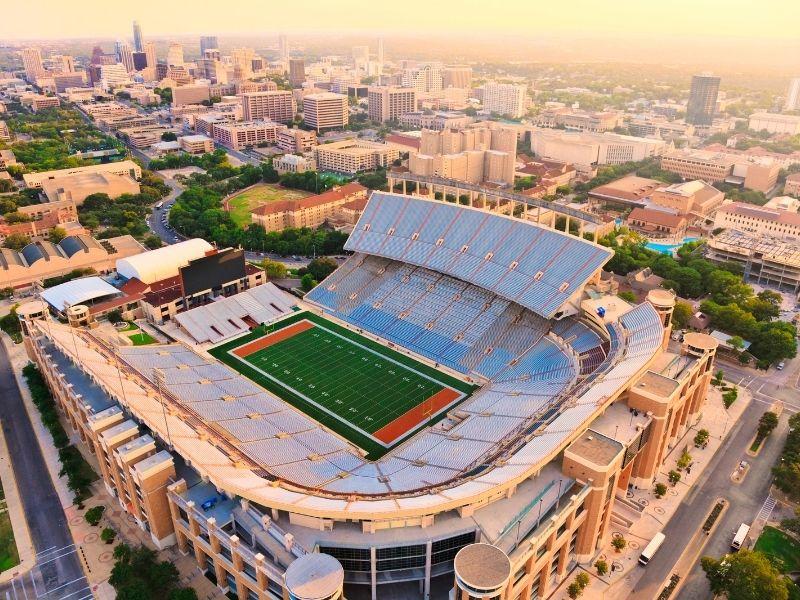 Former University of Texas receiver Joshua Moore will suit up for the Mustangs in 2022 per a Tweet announcement from Moore on Monday. The news comes less than a month after he initially had committed to play for Texas Tech.

Moore was the 10th ranked recruit in the state of Texas in 2018. He tallied 61 catches, 790 receiving yards and 13 touchdowns in his time as a Longhorn.

The Mustangs have recently enjoyed the likes of Reggie Roberson Jr. and Danny Gray, both players who were impact transfer receivers for SMU. Both have declared for the upcoming NFL Draft leaving an opening for Moore.

Moore joins a receiving core headlined by Rashee Rice who led the team in catches (64) and touchdowns (nine) last season. Dylan Goffney and Jeremy Kerley will also look to thrive in larger roles along with North Carolina transfer Beau Corrales.