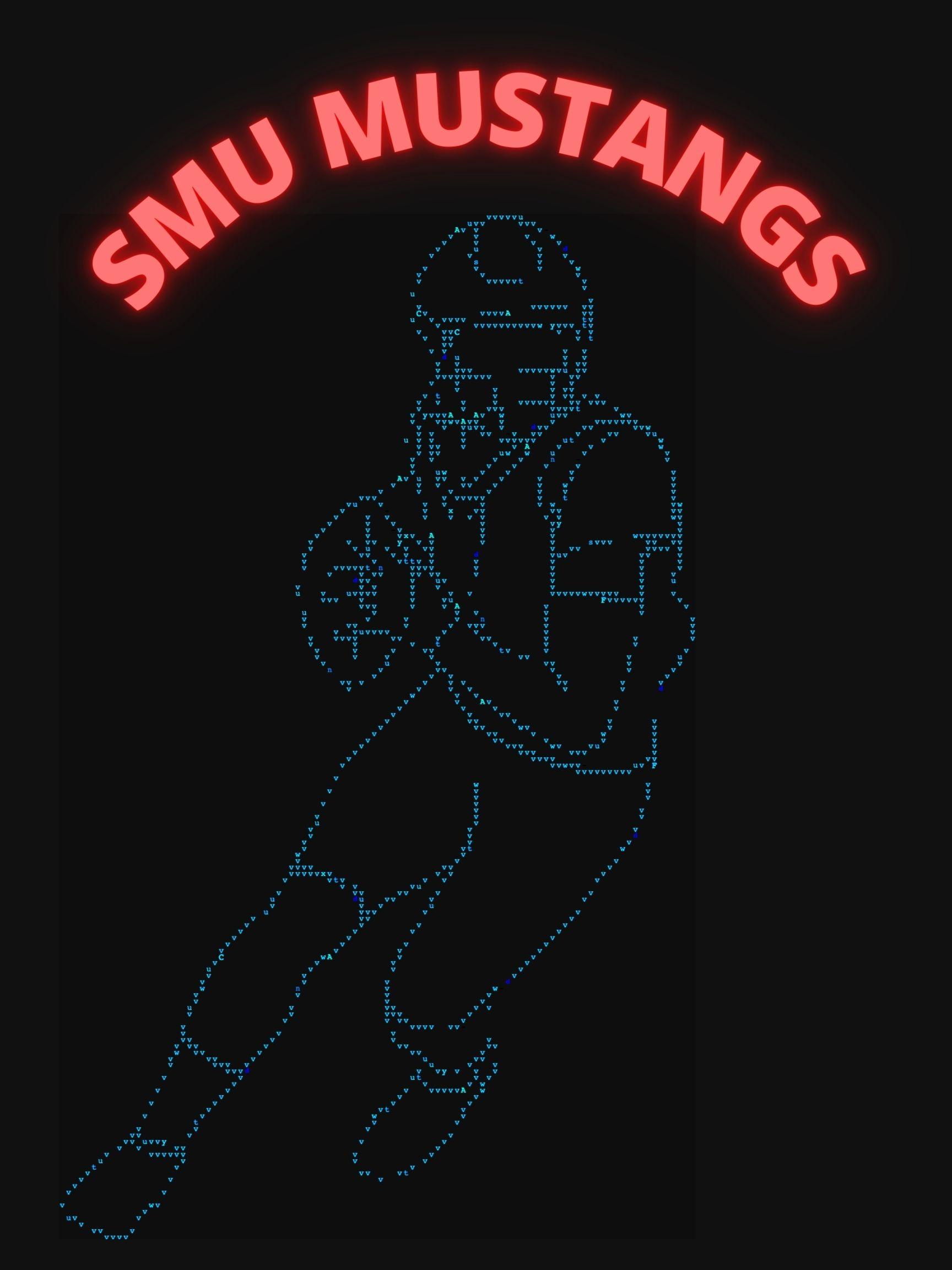 Rhett Lashlee’s debut as head coach at SMU was a success. He lead the ponies to a 48-10 win against University of North Texas. The game not only featured Lashlee’s first game at the new job position but highlighted new and returning Mustang stars.

Mordecai found wide receiver Jordan Kerley in a 51-yard pass in the second quarter resulting in a touchdown and a Mustang lead of 24-3.

To end the half, Mordecai once again threw a 75-yard pass caught by Roderick Daniels, who finished the play by running into the end-zone. The Mustangs finshed haltime up 31-10.

While the passing game was heating up with two other touchdowns caught by wide receivers Rashee Rice and Moochie Dixion, the running game was another significant factor in the Mustang win.

Running backs Tre Siggers and Tyler Lavine scored off running plays in the first quarter, giving the Mustangs the early lead. Siggers had the most yards on the ground finishing the game with 54 yards.

The team plays their first home game of the season against Lamar University at 6 p.m. this Saturday. Pony up, Mustangs!