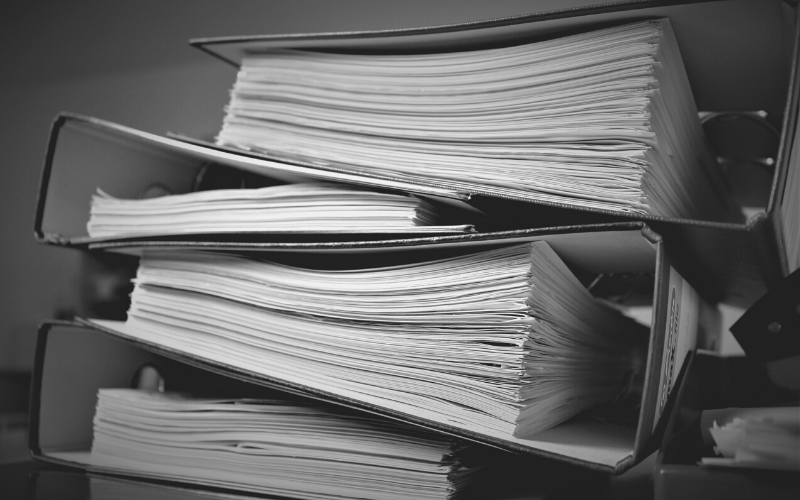 Thomas, who last played for SMU in the 2017-18 season, is alleging that Mays, “began an abusive and manipulative coaching practice that put players’ mental and physical well-being at stake,” according to the lawsuit. It continues to say that the culture Mays created “pressured” Thomas to play through a knee injury she suffered during her junior season that ultimately led to her medical disqualification from the team at the end of that year.

The lawsuit comes amid allegations made in late January by another former player, Klara Bradshaw. In a blog post, Bradshaw echoed a similar narrative of an “abusive” culture created by Mays. Many of Bradshaws’ grievances were explicitly included in the lawsuit, including a comment made by Mays telling the team, “if you are not going to compete, you may as well kill yourselves.”

Mays was hired as SMU’s head coach in 2016, a year after Thomas had completed her freshman season on the Hilltop. The lawsuit claims that Thomas’ situation at SMU began to go “downhill” once Mays’ first recruiting class arrived on campus in 2017.

The lawsuit describes an effort to push out players who were not recruited by the new coaching staff, a group that included Thomas. The junior’s experience, as told by the former player, was then exacerbated by a knee injury she suffered early in the 2017-18 campaign.

In the first season with Mays’ new recruits, the lawsuit states that Thomas sustained an injury on Nov. 10, 2018. Under the guidance of SMU’s “coaches, training staff and the team’s own orthopedic physician,” Thomas played in all 31 games that season.

“Between November 10, 2017 and March 3, 2018, Dai’Ja received tremendous pressure to return to play despite her pain and her condition. These pressures came directly and indirectly from Defendant SMU, the SMU Board, Coach Travis Mays, Dr. John Baker, and assistant coaching staff and trainers of SMU,” the lawsuit says. “In total, Dai’Ja underwent more than a dozen steroid shots and fluid drains to her knee over the 2017-2018 season.”

The lawsuit claims SMU did not follow the recommendations of the NCAA Sports Medicine Handbook as Dr. John Baker, “immediately began steroid shots,” instead of attempting “more conservative treatments,” as is outlined by the NCAA. Thomas alleges there was no MRI taken or the opportunity for rest. In order to have Thomas stay on the floor, the lawsuit says, the player had fluid drained from her knee every two weeks and was injected with steroid shots before games.

The lawsuit states that Thomas was “fearful” of getting pushed off of the team if she did not play.

“The targeted bullying and conflict fostered by Defendant Mays’ and his coaching staff terrified Dai’Ja Thomas, then a Junior, and others. Defendant Mays and his staff had clearly launched a campaign to get non-Mays’ recruits out,” the lawsuit says. “Given this atmosphere and behavior, Dai’Ja was fearful to lose her place on the team and scholarship.”

This culminated in a practice midway through the season where Thomas said she could not run due to her knee pain. Mays, as restated by Thomas, responded by saying she was “disrespecting” him.

“(Thomas’) body broke down one practice in the middle of the 2017-2018 season. During this practice, Dai’Ja informed the coaching staff and trainers that it would be too painful for her to run on her knee and participate,” the lawsuit states. “Defendant Mays pulled Dai’Ja aside and chastised her for what he deemed “disrespect.” Defendant Mays was visibly upset by Dai’Ja’s decision to remove herself from practice to deal with her level of pain and request treatment.”

The lawsuit alleges that Mays told parents during the season that he “hoped Dai’Ja would ‘break down so she moves on.’” At the end of Thomas’ junior year, the team medically disqualified her.

Thomas claims she lost her scholarship after she was disqualified by the doctors and was unable to “continue her education.” Thomas did graduate with an undergraduate degree halfway through that season, graduating early. The lawsuit states she was in the midst of a graduate program in kinesiology that was cut short without the “aid of a basketball scholarship.”

The lawsuit also alleges that Thomas had surgery on her knee in 2019 and the doctors told her she “basically had no cartilage.” The doctors stated, as told by Thomas, she would need a full knee replacement before she turned 40.

“Due to the sub-standard treatment she received from SMU, and playing injured for an extended period of time due to the pressures and abuses she suffered while there, Dai’Ja’s knee is beyond repair,” the lawsuit states.

Thomas has requested a jury trail.