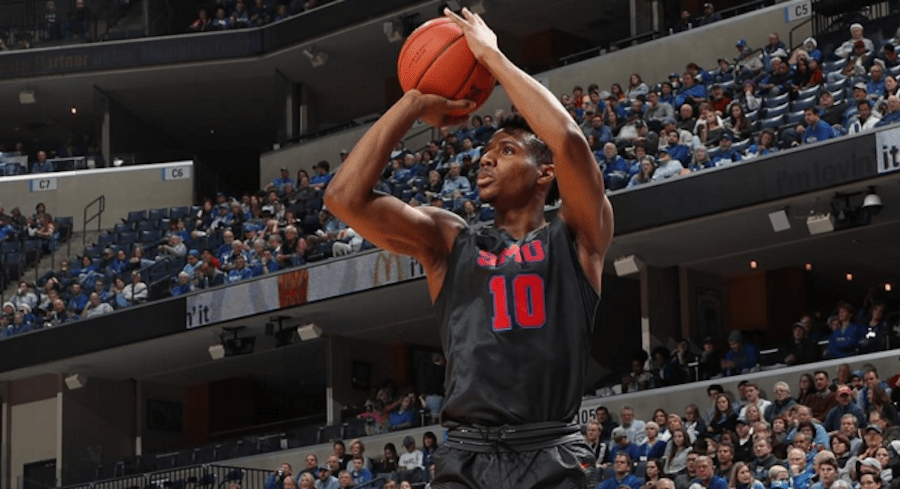 Trips to Devlin Fieldhouse never seem to go as planned for SMU.

Last season, the Mustangs travelled to New Orleans to put their then 16-0 record on the line. SMU ended up defeating the Green Wave by 15, but needed a strong finish to do so after shooting poorly in the first half. Tulane led the Mustangs as late as seven minutes into the second half. The Green Wave would go on to make a surprising run in the American Athletic Conference tournament, reaching the semifinals before being eliminated by Memphis.

Sunday night, SMU was once again challenged on the road by an underpowered Green Wave squad. Tulane trailed the Mustangs by only two points at the half before SMU went on a 12-0 run following the break. The Green Wave went cold, allowing the Mustangs to pull away for the 80-64 win.

It was not poor shooting, but rather less than spectacular rebounding that put SMU in a jam on this trip to New Orleans. Entering Sunday’s game, the Mustangs had outrebounded 17-of-18 opponents, making them one of the most prolific rebounding teams in the nation this season. SMU came in having outrebounded 12 opponents by a 10+ margin, including every opponent in conference play.

The 80 points SMU posted against Tulane set a new team-high for points scored on the road this season. The Mustangs’ 16-point win was powered by the normal cast of characters.

Forward Semi Ojeleye once again led SMU in scoring, finishing with 21 points. Ojeleye shot 50 percent from three-point range (3-for-6) in what would be his 7th 20+ scoring performance of the season.

Sophomore guard Jarrey Foster once again showcased his value as a scoring threat, finishing with a career-high 19 points, six rebounds, three assists and two blocks. Foster shot 58 percent from the field (7-for-12) and 75 percent (3-for-4) from three-point range.