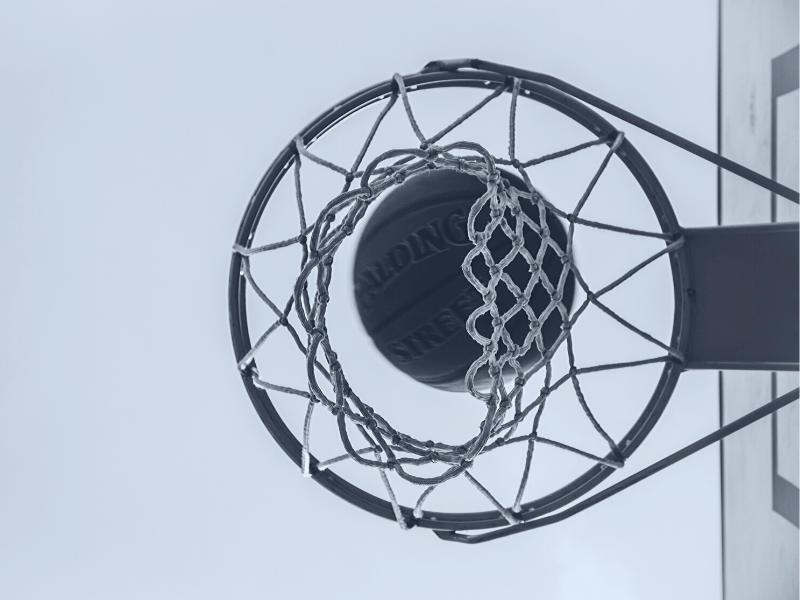 On Wednesday night, American Athletic Conference officials expected the annual college basketball tournament to be played in Fort Worth. It would be altered, of course. The fans would be barred from attendance and the gym would be empty. But not one official retired for the evening believing there would be no games played at the new Dickies Arena the following afternoon.

Events over the next 12 hours, however, altered the already drastically changed landscape of the conference. AAC Commissioner Mike Aresco, who thought he had already made the most difficult decision of the week by keeping fans away from the tournament, awoke to a new reality. Overnight, the NBA had suspended its season, the NCAA tournament had announced measures to scale back the tournament and the magnitude of the Coronavirus had been upgraded to a pandemic.

It was at this moment the Aresco saw that cancelation, full cancelation, was not only possible but probable. The measures of not allowing bands, cheerleaders and fans into the arena, that was once thought to be the most dramatic, would not be enough. Over the next three hours, Aresco put a full stop to the tournament and the American Athletic Conference became the first league of the day, the second in the country, to officially close the book on the most lucrative college basketball event of the year.

“(Wednesday) night we decided to play, to have the tournament without fans and that was a hard decision. (Thursday) morning, in view of what happened with the NBA, and in view of the progressive nature of this virus, the pandemic nature (we canceled),” Aresco said, still visibly trying to wrap his own head around the gravity of the move.

A statement on the cancellation of the 2020 Men's Basketball Championship. pic.twitter.com/qfWHYhAy9g

“The fact that the curve is still unfortunately going up and the fact that you could have a situation where, you know, evidence showed up afterwards of a student-athlete having this and a lot of other student-athletes could potentially be exposed, we felt the risk was not worth it in view of what we were dealing with so we ultimately made that decision,” the commissioner continued.

The weight to the decision of full cancelation was made even more apparent by the American Athletic Conference being the first domino to fall on Thursday. The Ivy League had canceled earlier in the week, but every other league had either started, or was planning to start, its conference tournament when Aresco convened a meeting just hours before the first game in Fort Worth was set to play. It was a fact not lost on Aresco, but also not high in relevance in his thought process.

“And when we made the decision, I guess, from what I understand, no other conference had actually made a final decision, but somebody said, ‘Did you want to go first?’ And I said I wasn’t concerned with what other conferences were doing. We simply wanted to do the right thing and in a timely manner,” Aresco said following his announcement.

The American’s choice was succeeded by an avalanche of commissioners doing the same. Within 30 minutes of the Aresco’s announcement, all other major conferences had halted or canceled its tournaments. The NCAA responded by canceling the tournament for men’s and women’s and sports all together. Almost around the world, sports have ground to an unprecedented halt.

It is unclear when sports will return in earnest. The AAC has canceled all of spring athletics, along with the rest of the NCAA. Aresco said when it does, it will be about the safety of those involved. Until then, it will be a practice in patience, safety and an abundance of caution in testing.

“We hope obviously everybody does (get tested) soon. I don’t want to sound trite, because obviously people would potentially have been exposed,” Aresco finished with.