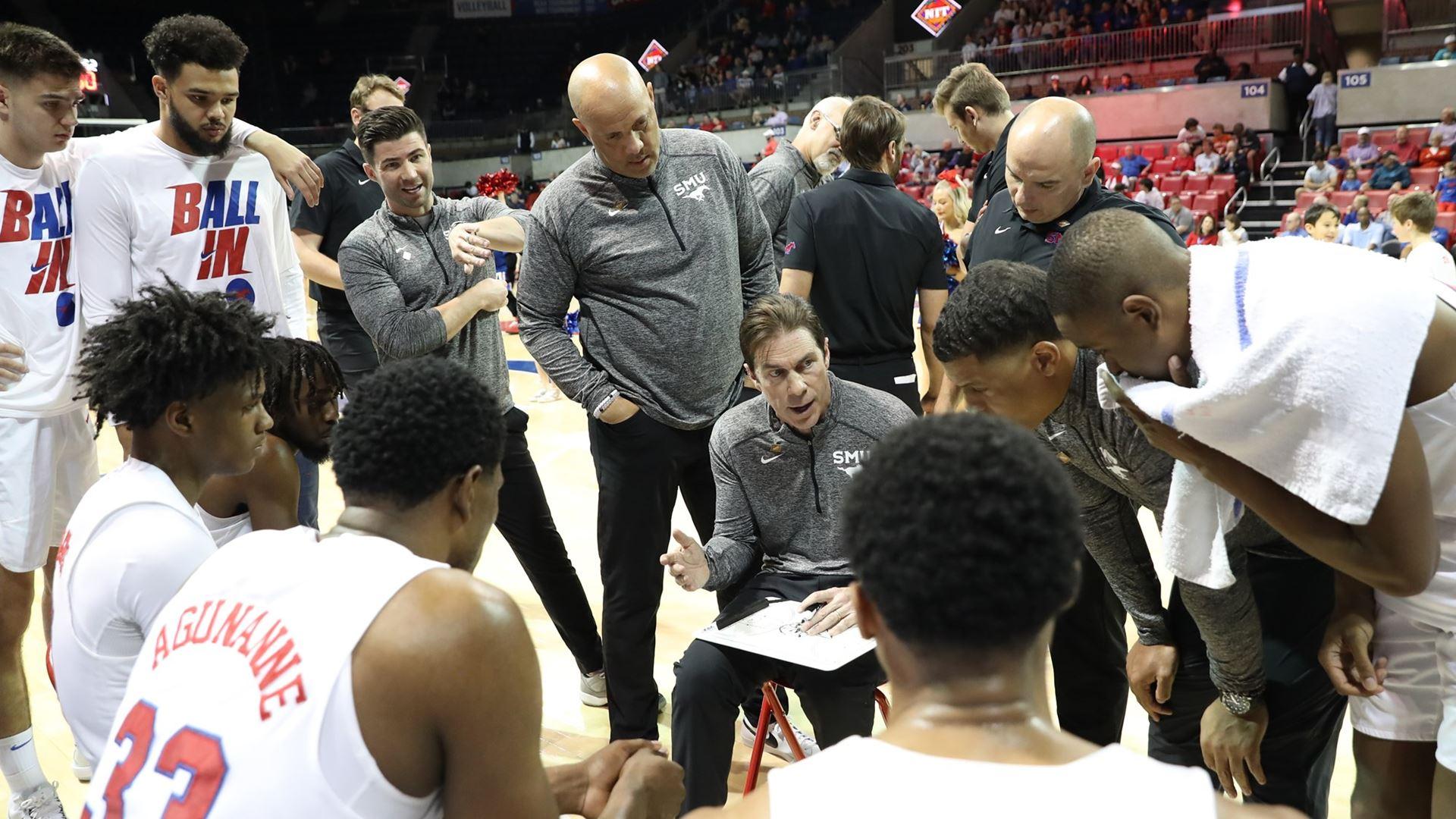 After seven seasons on the Hilltop and 39 seasons in the college ranks, men’s basketball head coach Tim Jankovich will no longer be at the helm for the Mustangs.

Jankovich had a 125-64 record at SMU with his sole NCAA Tournament appearance coming in his first full season as head coach. Prior to taking over the lead role in 2016, he served as an assistant under former head coach Larry Brown for four years.

“It has been an honor and a privilege to have coached at SMU for the past 10 years,” Jankovich said. “Basketball has been at the center of my life since the 8th grade … I have loved and cherished every minute of it.”

In what seemed to be a tournament-or-bust season for the Mustangs, SMU finished with a 24-9 record but just short of March Madness while suffering a second round defeat in the NIT to Washington State on Sunday to end their season. Despite big wins against conference rivals Houston and Memphis on their resumé, early season nonconference struggles appeared to hold the team out of the field of 68.

“I am grateful to Tim for his loyal service to SMU,” athletic director Rick Hart said in a statement. “He elevated Mustang basketball on and off the court during his time on the Hilltop. Tim led our program with class, integrity and a commitment to our institutional values.”

Jankovich secured numerous accolades in his time at SMU. His 36-game winning streak at Moody Coliseum to start his career is the second longest home start in NCAA history.

In terms of his potential replacement, Stadium’s Jeff Goodman has reported that North Texas head coach Grant McCasland is the favorite to take over for Jankovich. McCasland led the Mean Green to an upset win over Purdue in last season’s NCAA Tournament and a 25-7 record this season.

“Now, we turn towards the future and are embarking on a national search for our next head coach,” Hart said. “With a rich tradition, passionate and generous supporters, tremendous facilities, a great gameday environment, and a world-class university located in Dallas, Texas, there will be strong interest in this opportunity.”

The departure of Jankovich also brings into question the future of main contributors such as Kendric Davis and Emmanuel Bandoumel for next season. After Senior Day, the two hinted at a possible return, but a coaching change along with potential NBA Draft interest could see the Washington State game be their last in SMU uniforms.