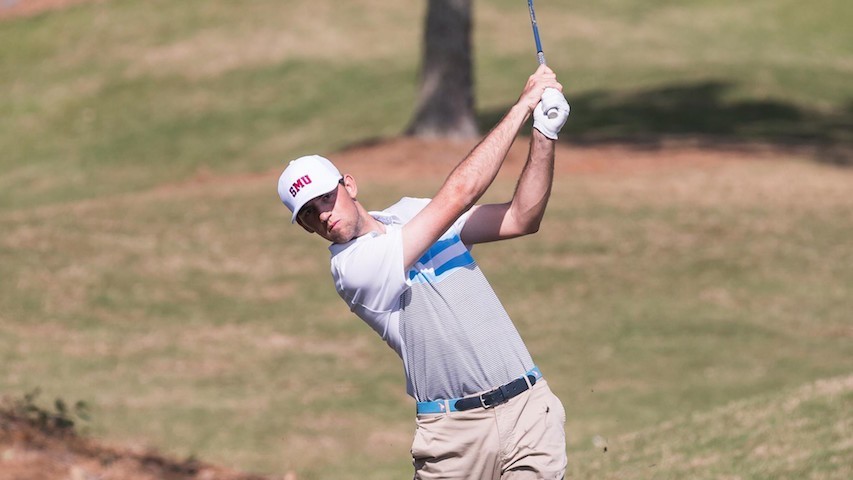 The SMU men’s golf team traveled to Stanford, California, to compete against 23 other teams in 49th edition of The Goodwin last week. After three days of playing, the Mustangs earned a total of 872 (+32, 284-303-285), finishing seventh overall.

The 55-hole tournament ran from Thursday, March 30 to Saturday, April 1. In the 2014-2015 season, the Mustangs were co-champions of The Goodwin, finishing 23-under-par.

After the completion of the three rounds, Gray Townsend led the Mustangs on the scoreboard. Townsend finished 2-under-par 68 on the third day, sealing his position as 31st overall.

Senior Andrew Buchanan finished the tournament 1-over-par 71 and tied for 36th overall. For Buchanan, this tournament was close to home.

“I had a fun week home at Stanford. I got to stay at my house and all of the other players’ families were in town as well. It was a different vibe than usual, but fun because we all got together after the rounds.” Buchanan said.

The SMU men’s golf team will travel to Clemson, South Carolina to play in the Clemson Invitational on April 7-9.