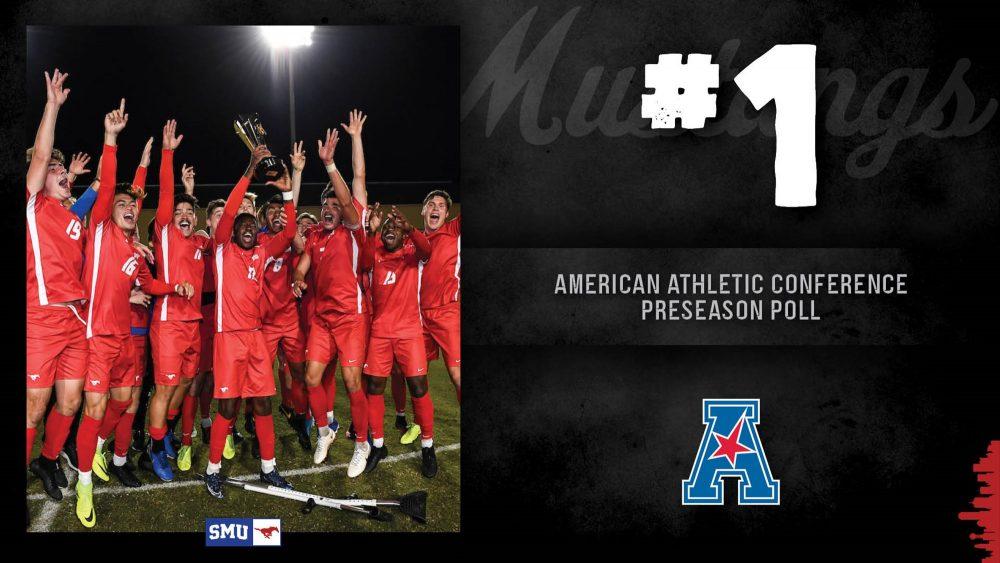 The team has collected various preseason honors including ranking first in the American Athletic preseason poll for the upcoming season. With seven starters back and two returning All-Conference selections, SMU looks to continue their winning ways and bring home a fourth consecutive conference title.

Gabriel Costa has been labeled as the AAC Preseason Offensive Player of the Year and is a member of the Preseason All-Conference Team. Last year’s AAC Co-Midfielder of the Year, Costa finished his junior season with nine goals and 11 assists.

Costa and Papa Nooye both find themselves on the watch list for the Mac Hermann Trophy, the most coveted award in college soccer.

The men’s soccer team open their season at Memphis on Feb. 6.