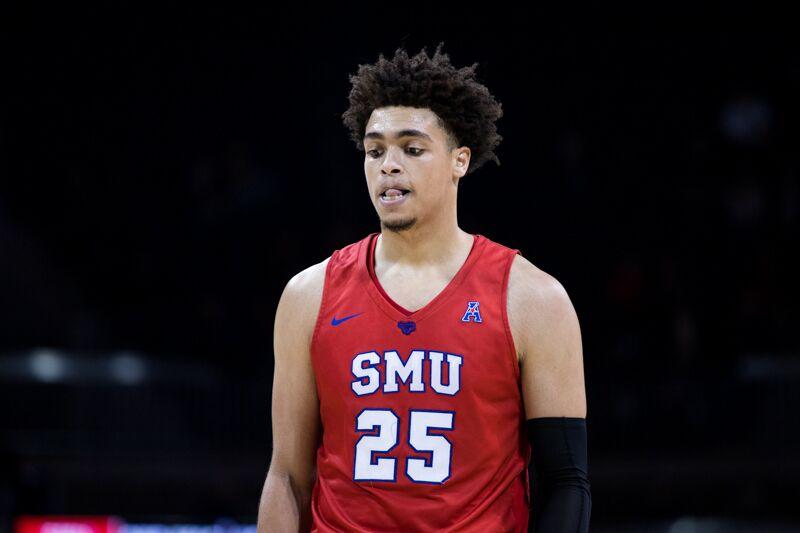 For the second-straight season, SMU will face Cincinnati in the quarterfinals of the American Athletic Conference championship. Last year, the Bearcats ended the Mustangs’ season with a 61-51 win in Orlando after beating SMU twice in the regular season.

This year, the table has been set in the same fashion. SMU has lost to Cincinnati twice, albeit in close games, during the regular season. And SMU head coach Tim Jankovich knows it’ll be a tough task to unseat the conference’s blue blood.

“They’re tough,” Jankovich said. “They’ve had a tremendous season, so any time we play them, it’s a great challenge.”

SMU has made a habit of playing the Bearcats tough this season. In the first matchup between the teams, Cincinnati pulled away in the final moments to come out with a 73-68 win. In the second matchup, Cincinnati beat SMU 52-49 despite a season-low shooting night.

For the Mustangs to stay competitive, they’ll need to stop Jaron Cumberland. The AAC player of the year is averaging 18.4 points and 4.4 rebounds per game. He’s a matchup nightmare because he’s a big body on the perimeter who flashes good shooting ability.

The team will also have to rely on more than just Jahmal McMurray for offensive production. He scored 27 of SMU’s 49 points in the second loss.