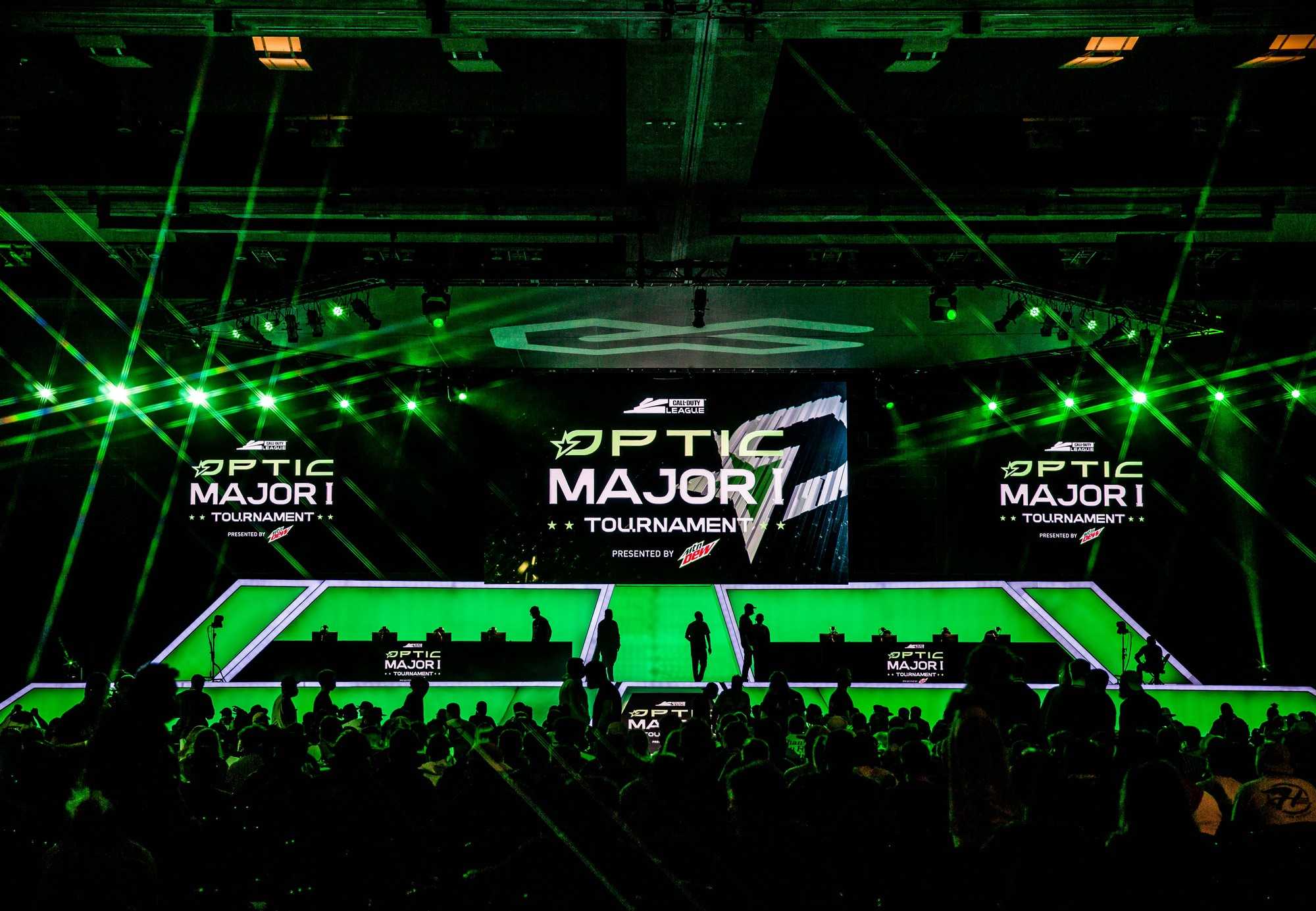 Kicking off the season right, OpTic Texas hosted the Call of Duty League Major I Tournament at the Esports Stadium Arlington (ESA) on March 4-6. The weekend-long event broke the league’s record for in-person and online viewership and left the arena sold-out, with approximately 75% of ticket buyers from outside DFW.

For the first time in the season, esports teams are looking to build around a common goal of growth and visibility. Having OpTic Texas host one of the largest Call of Duty League in-person events serves as an ignitor in esports and a victorious lead for fans, players, and teams involved in the league. Esports’ recent remarkable growth is a game-changer for Texas-based esports organizations like OpTic and arenas such as the ESA.

At the beginning of the year, ESA turned to new management. Envy Gaming, a Texas-based professional esports team, contracted the agreement of ESA’s acquisition, which was previously owned by Texas Rangers co-owner Neil Leibman.

Envy Gaming worked alongside OpTic Gaming, an American professional esports organization based in Frisco, Texas, and the two organizations merged into one business, now known as OpTic Texas.

Justin Rojas, the Vice President of Events at Envy, said the merger between Envy and OpTic is the best of both worlds. He believes this is because of Envy’s infrastructure and placement as an esports powerhouse in DFW and OpTic’s audience, content, and personality.

“Now you’re able to leverage both sides of the spectrum in esports to combine really great events,” Rojas said.

With Envy Gaming and OpTic’s merger, the organizations hope to strengthen relationships with game publishers, league operators, and passionate fan bases. Envy’s goal with hosting events at ESA is to localize the esports scene for new fans while gaining greater brand and celebrity partnerships. Just as with the Dallas Cowboys or other traditional sports teams, more esports events and supporters create momentum for organizations moving forward.

“The best thing about what Activision Blizzard has done with these leagues, in my opinion, is the franchising and originality of the teams. They’re the first ones to do this type of thing,” Rojas said. “That model, in my opinion, brings in a whole new audience that might not have been interested in esports. From a global perspective or an online perspective, from a local and regional perspective, [fans] can refer to their home team and Dallas.”

Alongside the growth and recognition of esports as a whole, esports players have to prove their worth in an increasingly competitive industry. Dillon “Attach” Price was introduced to the competitive scene of esports through Call of Duty 4: Modern Warfare at a friend’s house. It was then that “Attach” learned about gaming tournaments where players could compete for money and prizes.

The pro-player now makes his name known in the Call of Duty League by playing against his closest friends and enemies in tournaments for the esports team Minnesota ROKKR.

The player says that a huge motivator for him is the crowd, but when push comes to shove, and the crowd boos his team, he says “you want to shut them up and win.”