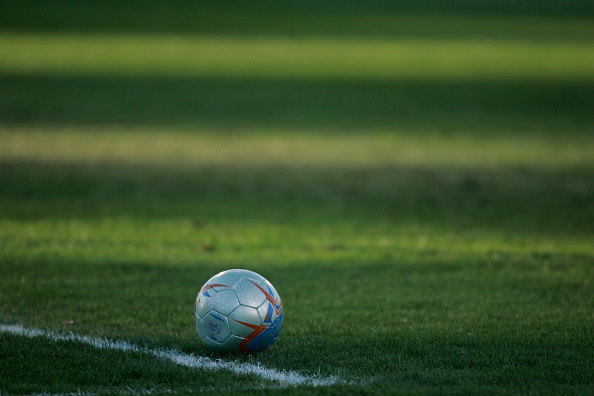 In light of Family Weekend and Saturday’s “Iron Skillet” football game against TCU, a “Fry the Frogs” pep rally will precede the game. The rally will begin at 6 p.m. at Doak Walker Plaza; attendees will receive free admission to the soccer game, kicking off at 7 p.m. from Washburne Stadium and broadcasting on ESPN+.

The Mustangs opened conference play last Saturday on the road against the University of Memphis, narrowly falling 0-1 to a second half goal. SMU failed to find the back of the net for the second straight game, despite outshooting their opponents 37-17 in that stretch.

FIU, new to the AAC this season, will bring a tough matchup after opening their conference play with a commanding 3-0 victory last Friday over the reigning conference champs, the University of Tulsa. The win brought FIU’s season record to 4-2.

Despite SMU’s recent shortcomings, the team has had a strong season so far, compiling a 4-2-1 record including an unbeaten 3-0-1 record at home, tallying 13 goals in those four matches.

Players to watch on Friday include midfielder and captain Knut Ahlander – who leads the team with six goals – as well as winger Alexander Petraeus and goalkeeper Cole Johnson. All three players have recently received AAC weekly honors.

On Friday, SMU will be looking to build on its 7-2 historical record against FIU, in their first matchup since 2012. Adding to the win column will be vital for the Mustangs as they pass the mid-season mark, hoping to finish at the top of the AAC. Last year, SMU finished fourth in their conference (8-4-3, 5-4-1 AAC), reaching the semifinals of the AAC tournament.