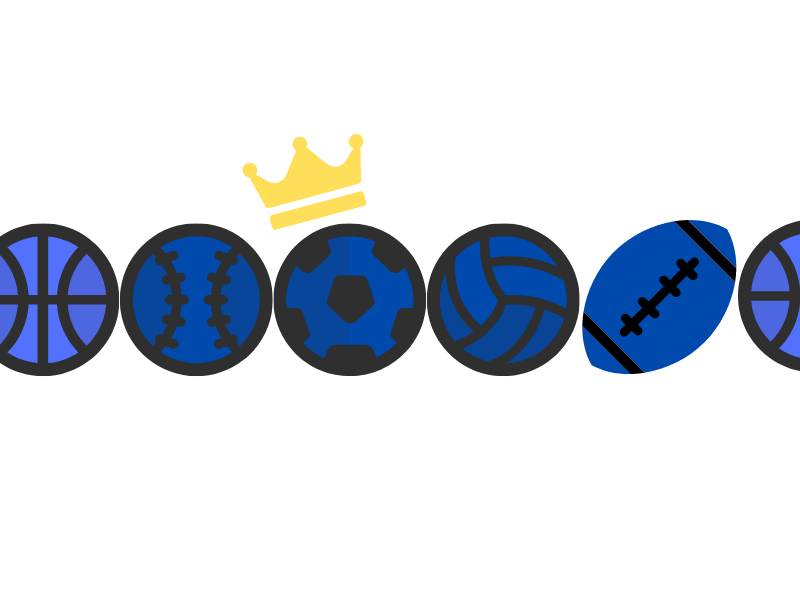 SMU’s Athletic Director, Rick Hart, was named the Under Armour AD of the Year on Tuesday by the National Association of Collegiate Directors of Athletics (NACDA).

Hart is one of four winners at the FBS level. Other winners are North Carolina’s Bubba Cunningham, Baylor’s Mack Rhodes, and Appalachian State’s Doug Gillin.

Congratulations to @SMU @AD_RickHart on being named Under Armour AD of the Year by @NACDA. #PonyUpDallas

The award is meant to highlight and honor athletic directors across the country for their commitment and support of their universities and student-athletes.

Since Hart came to SMU in 2012, SMU athletics has won 22 conference championships across 11 teams. In addition to their success on the field, SMU student-athletes are excelling in the classroom. Over one third of student athletes have maintained a cumulative GPA of over 3.5, while 67 percent of of them have earned cumulative GPAs of 3.0 or higher.

Under Hart, Moody Coliseum underwent an expansion, and several other facilities have been created, including the Indoor Performance Center and the Robson & Lindley Aquatics Center and Barr-McMillion Natatorium. The newly announced Washburne Soccer and Track Stadium is set to be completed in 2021.

Hart and the other winners will be recognized on June 9 during NACDA’s 55th annual convention in Las Vegas.