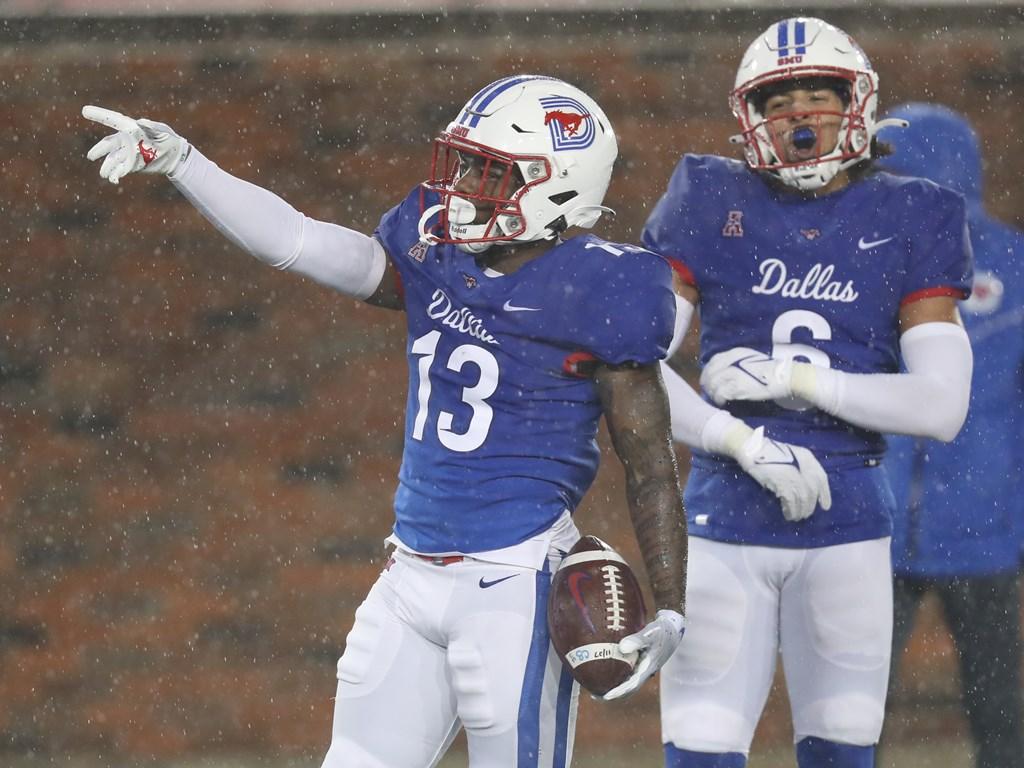 SMU has its bowl game.

The Mustangs accepted a bid to the Fenway Bowl on Dec. 29, playing Virginia. The game will be played in Fenway Park, the home of the Boston Red Sox, in the inaugural edition of the bowl.

It marks the third-consecutive bowl bid for SMU. Last year, SMU accepted an invitation to the Frisco Bowl, but the game was canceled due to a COVID-19 breakout within SMU’s program.

SMU has not won a bowl game since 2012, a 43-10 victory over Fresno State in Hawaii. The last bowl appearance SMU made was back in 2019, where the Mustangs lost to Florida Atlantic 52-28 in the Boca Raton Bowl.

The Fenway Bowl will be the finish to SMU’s 2021 campaign, which has been marked by a coaching change and a rapid fall from grace. SMU started the year 7-0 and nationally ranked.

However, since head coach Sonny Dykes’ name has been attached to coaching rumors, SMU has lost four of its last five games and stands at 8-4 and sixth in the American Athletic Conference.

Following the final game of the regular season, Dykes left SMU to become TCU’s next head coach. He took several assistants with him, including offensive coordinator Garrett Riley. It has left questions of who will coach the bowl game.

SMU hired Rhett Lashlee, a former offensive coordinator under Dykes, on Tuesday. However, Lashlee may not coach the bowl game. Athletic director Rick Hart will make the decision soon as to who will coach the bowl.

“Winning a bowl game is a goal for this team. It is something we haven’t done since June Jones was here.”

Lashlee said his priority was helping the senior class, the winningest class at SMU since The Death Penalty, end their careers on a win.

Virginia is 6-6 in the ACC. It had notable wins against Miami and Louisville. Miami’s offensive coordinator, at the time of the win, was Lashlee.

UVA has not hired his replacement.