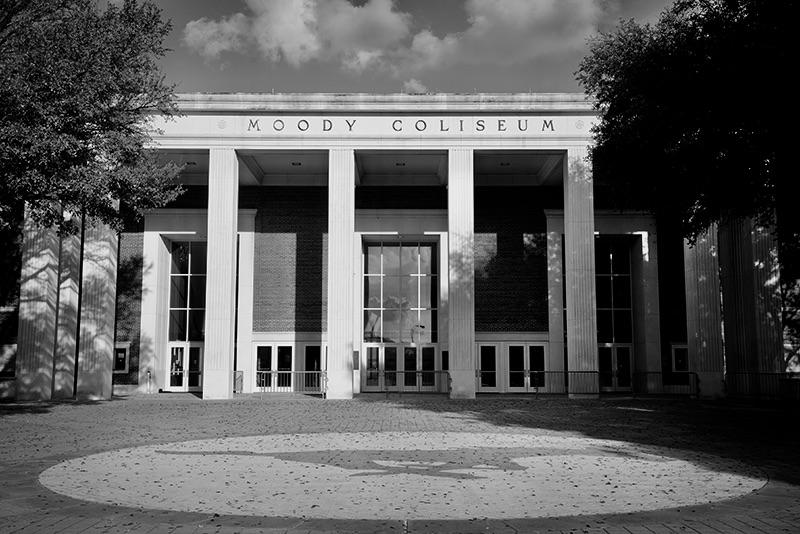 Speaking on behalf of SMU and Mays, as Baker is being independently represented by his own council, legal representation for the defendants urged the court to dismiss Thomas’ lawsuit altogether. While the court documents were careful not to deny the truth of Thomas’ claims, SMU’s legal defense instead insisted there was no legal precedent where SMU was legally liable.

Over a month ago, Thomas’ lawsuit outlined a case against SMU that was centered around her medical disqualification from the team after the 2017-18 season. Thomas alleged SMU did not follow proper protocol while handling a knee injury she suffered in November of that season, ultimately leading to her dismissal from the team. The lawsuit that was originally filed continued to say that Thomas was pressured by Mays, and the “abusive culture” Mays created, to play before she was healthy enough to do so.

Thomas is seeking damages for her medical expenses and treatment, as she had surgery on her knee in 2019. According to the lawsuit, doctors told Thomas that she would need a full knee replacement by the age of 40 because of her immediate treatment during in her final year at SMU.

The attorney representing Mays and SMU centered the argument for dismissal on a lack of specifics in the lawsuit and the lack of liability, even if the claims were true.

On multiple fronts, SMU attempted to rebuff Thomas’ charges of negligence. SMU claimed that it had “no duty to take action to prevent harm” to Thomas while she played at SMU. According to Texas law, the only time this responsibility exists is in a “employer-employee” relationship, “parent-child” relationship and a handful of others. SMU argued its relationship with Thomas was not one of the “special relationships” that Texas law stipulates.

“The relationship between an adult student athlete and the university she attends is not a special relationship,” the court documents read. “Accordingly, all of Plaintiff’s negligence theories seeking to impose liability on SMU, the SMU Board, and Defendant Mays for the various alleged negligence claims should be stricken because no legal duty exists as a matter of law.”

Thomas saw it differently, in her original lawsuit, that this “special relationship” did exist and it was SMU’s duty to prevent harm done to her.

“Defendants owed a duty to Plaintiff … in which Plaintiff agreed to receive her education from and played for on the basketball court,” Thomas’ original lawsuit read.

SMU’s lack of license in being a healthcare provider was another element of SMU’s rebuttal. According to the legal response, the state of Texas does not recognize SMU as an entity licensed to practice medicine. Therefore, as reasoned in the court documents, SMU cannot be held liable for any medical negligence claim.

Moreover, the court documents claimed that Baker was not an employee of the university and should be taken off of the lawsuit. Thomas claimed, multiple times, that Baker insisted on a treatment of localized steroid shots to numb the pain of her knee injury rather than prototypical “rest and recover” treatment that is favored in the NCAA Sports Medicine Handbook.

“Plaintiff fails to state any factual allegations to support a claim that SMU or the SMU Board was the employer of Defendant Dr. John Baker,” the court documents read.

However, Baker is listed as the team physician by SMU and has been for the last 25 years, since 1986. Individually, last week, Baker filed a separate court response denying Thomas’ claims of medical negligence.

The entirety of the Thomas lawsuit comes amid turmoil for Mays individually. Klara Bradshaw, another former player of Mays, wrote in a blog in January of an “abusive culture” that the head coach created on the team. Thomas, through her lawsuit in February, included and provided another perspective on Bradshaw’s retelling of events. After Bradshaw’s comments, SMU President Gerald Turner and athletic director Rich Hart both publicly expressed support for Mays.