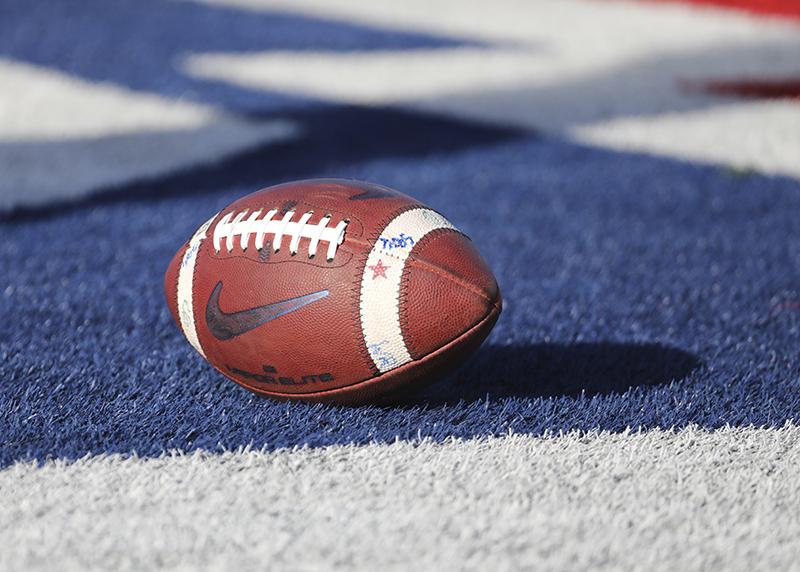 The SMU Mustangs open the 2020 season on Saturday with a trip to Texas State.

After a breakout 2019 season in which SMU won 10 games and was ranked in the AP top 25 for the first time since the 1980s, SMU looks to go from strength to strength this year. Coach Sonny Dykes sounds optimistic about the prospects of this year’s team, saying, “we feel this year’s team has a chance to be better than last years”.

The Mustangs’ prospects are bolstered by a schedule that sees Memphis, Houston, Cincinnati and Navy make the trek to Dallas and Ford Field to take on a mix of new and familiar faces.

On offense, lead by QB Shane Buechele, the Mustangs return to the field primed to repeat their success on this side of the ball. Buechele will be working with a new play caller. Garrett Riley takes over as offensive coordinator following his predecessor Rhett Lashlee’s departure to Miami. SMU also lost the talents of James Proche, a leaving a large hole that will need to be filled.

Fortunately, SMU is very talented once again in the Wide Receiver department, as returners Reggie Roberson Jr. and Rashee Rice are joined by JUCO transfer Danny Gray. Dykes said of Gray “everybody pretty quickly is going to know who Danny Gray is”.

The rushing attack has also been depleted, as Xavier Jones and Ke’Mon Freeman both graduated in the spring. Dykes may plan to spread those carries out to multiple backs, including TJ McDaniel and Ulysses Bentley.

Up-front, Demetri Jordan is another new face from JUCO and will add size to the offensive line.

On the opposite side of the ball, the Mustang defense will have more holes to fill as they only return two of the starting front seven from last year. Bolstering that front seven are new arrivals Junior Aho and DeVere Levelston, both transfer defensive lineman.

In the secondary, SMU returns both starting cornerbacks Brandon Stephens and Ar’mani Johnson, a huge plus for Defensive Coordinator Kevin Kane. Dykes has also highlighted cornerbacks Bryan Massey, saying, “of all the newcomers, he’s probably been the most pleasant surprise”.

The defense as a whole will likely play multiple sets in order to get the most of the current personnel. Expect this trend to play out on Saturday for the Mustangs on both sides of the ball, as SMU will travel with 72 players to a hot San Marcos.