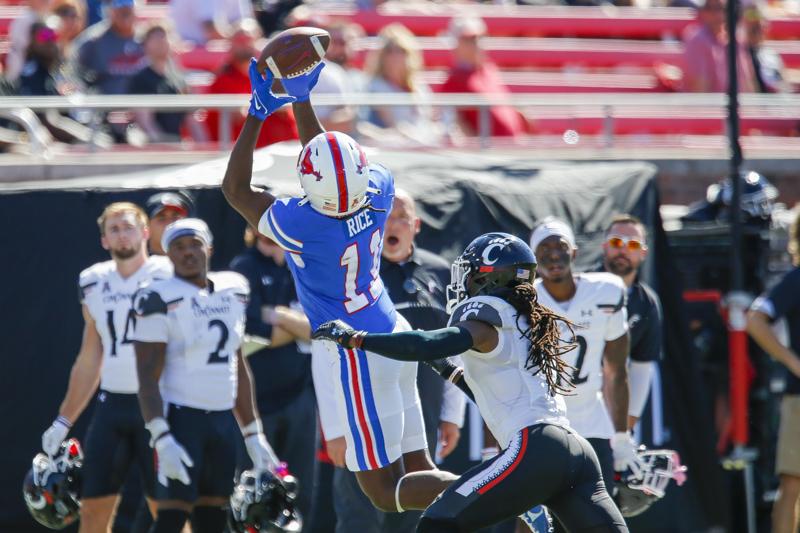 What will hopefully be SMU’s first bowl win in a decade, the Mustangs head up 5,312 feet in elevation to Albuquerque, New Mexico.

The last time the Mustangs competed against the Cougars was the 1980 Holiday Bowl in San Diego. The close game brought excitement for the 50,200 fans in attendance and put the Bowl game on the map. But BYU proved to be unstoppable and pulled off an epic comeback ultimately winning 46 – 45 in the fourth quarter. SMU Football Coach Rhett Lashlee told media in a press conference on Monday he had a lot of respect for BYU’s program and that both teams showed a lot of resilience during the regular season.

“I’ve always had a lot of respect, just the toughness stands out to me,” Lashlee said. “It’s a tough physical culture.”

SMU has missed their last two bowl games due to COVID-19, making this the first time the team will play in a bowl since 2019. Both SMU and BYU finished their regular season both 7-5 and had similar schedules when it came to their opponents’ athletic ability.

“I think what you got is two football teams that played some pretty tough schedules,” Lashlee said in the press conference.

In addition to bowl announcement, the transfer portal officially opened today. Lashlee acknowledges that the next 12 days would be pretty hectic, however, he wants the game to be at the forefront of players’ minds.

“It’s more about preparing for the game than recruiting,” he said.

Lashlee also said players are excited to play in the bowl but stands with anyone who decides to opt out of the game.

“We’re gonna do what’s best for those guys and support them,” he said.

The bowl game is a reward for a good season in Lashlee’s mind. He closed the press conference by expressing selflessness, pride for the team and the university.

The teams will face off on primetime television Saturday, Dec. 17 at 6:30 pm CT. The game will air on the ABC network.