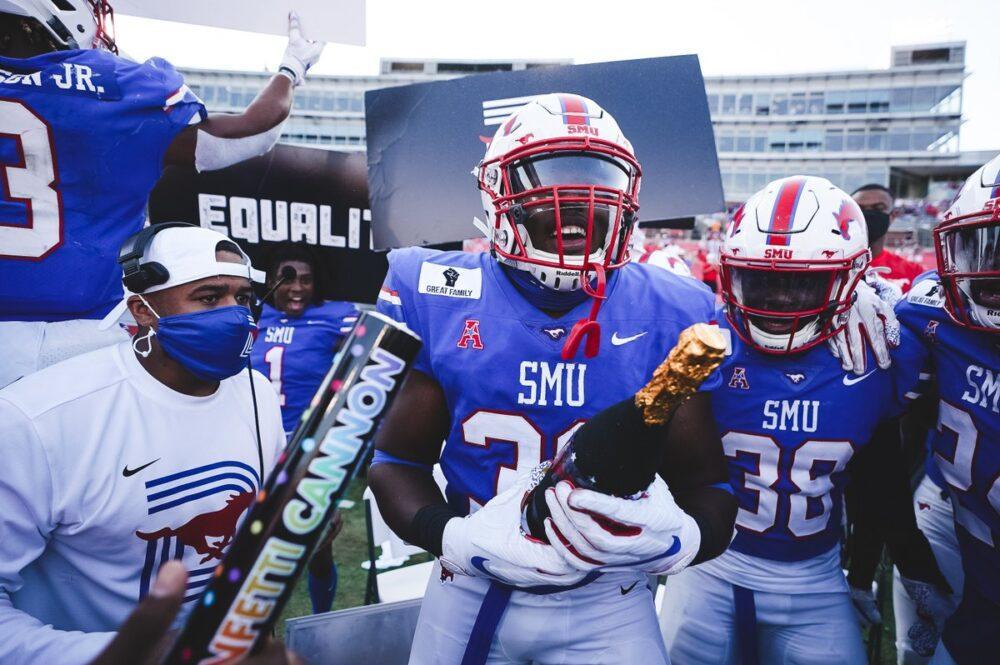 After the victory on Saturday night, SMU emerged at No. 18 in the AP Top 25 poll for the first time this season.

This is only the second time SMU has cracked the Top 25 since 1986. Out of the 12 FBS Texas football programs, SMU is the highest ranked football team in the state. This is over historical powers like UT and Texas A&M.

The Mustangs are 4-0 this year. SMU’s undefeated record, alongside beating a ranked Memphis team, has it on the national radar.

SMU’s game against Memphis ended in a close victory by the Mustangs. It was the first time that SMU has defeated the Tigers, the defending AAC champions, in the past six years.

The last time SMU was ranked was at the beginning of last season, in October 2019. After a 6-0 start, SMU was ranked No. 19 in the country according to the AP Poll.