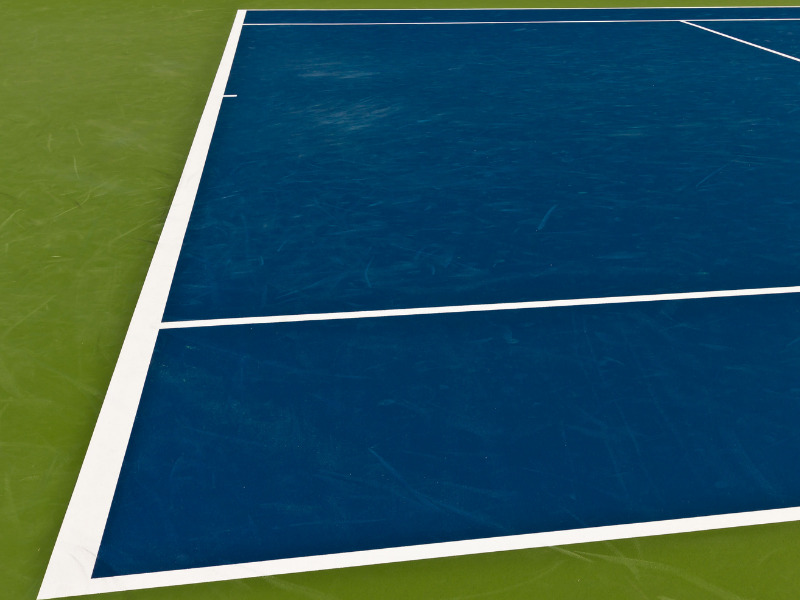 This week will feature multiple Mustangs in action on the tennis court in the Association of Tennis Professionals (ATP) Dallas Open from Feb. 6 – 13. The tournament will have two sessions a day: one morning and one evening session until the weekend.

Some major stars are set to headline in the competition, including John Isner, and Taylor Fritz, both current top 30 players, fresh off the Australian Open tour.

Caleb Chakravarthi headlines one of the four SMU players who will take part in the tournament as wild-card entries. SMU players Liam Krall, Ivan Thamma, and Adam Neff will also join him in competing in the tournament, which will be taking place in SMU’s Styslinger/Altec Tennis Complex.

In his first ATP tournament of his career, Chakravarthi, who has won 26 of his 39 singles matches this season, will be headlining Tuesday night’s “College Night”, which will start at 7 p.m. SMU is offering $19 discounted student tickets and all are encouraged to come and support,

Thamm and Krall will partake in the doubles main draw. Adam Neff participated in the open in the Sunday qualifying round, where he lost 6-4 6-1 to pro veteran Thomas Fabianno.

The tournament is a spotlight for the Mustangs to showcase their talent on a national stage, as all four of the players will be playing multiple top-100 ranked professional players.