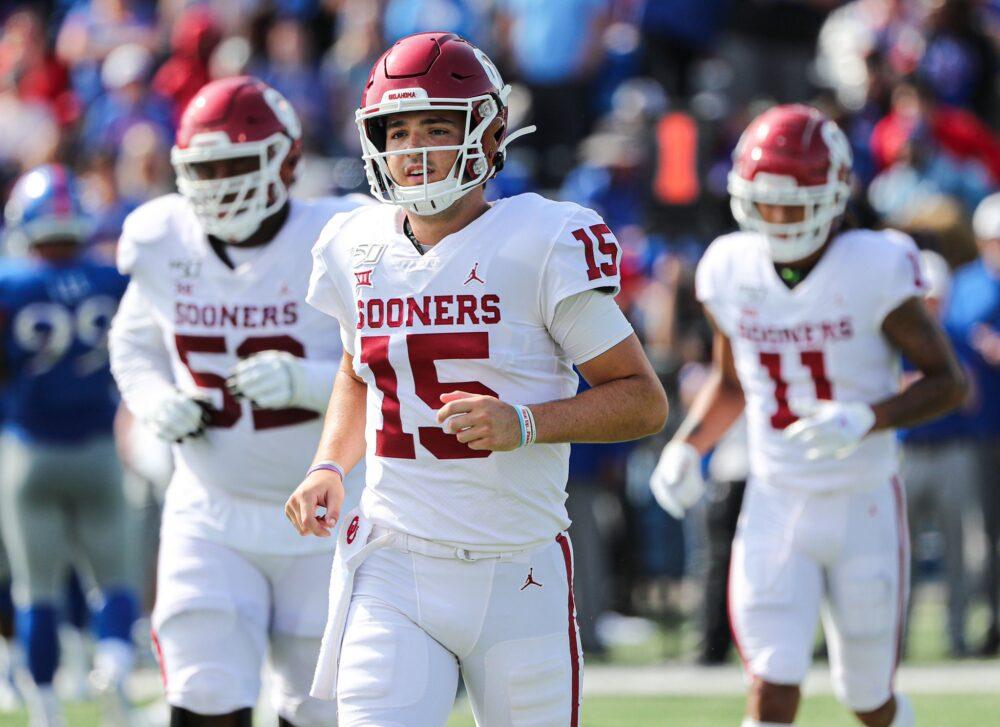 The wait is officially over.

SMU named Oklahoma transfer Tanner Mordecai its starting quarterback for the season-opener against Abilene Christian this week, a source told The Daily Campus.

The news was first reported by Joseph Hoyt of The Dallas Morning News.

Mordecai is replacing former two-year starter Shane Buechele. Buechele threw for 7,024 yards and 57 touchdowns in two years. His arrival coincided with two of the most successful seasons SMU football had since the Death Penalty in 1984, including a 10-win season in 2019.

For the last eight months, head coach Sonny Dykes and the rest of the coaching staff had been noncommittal about naming a starter.

Dykes said in the spring that he would name a starting quarterback when “everyone just knew” who the starter was. Usually, he said, that happens at the start of fall camp.

Mordecai has been taking reps with the first team in practice for the majority of the fall.

“We just kind of let those things happen naturally, really,” Dykes said. “The way quarterback stuff works is, you wake up one day, and you come to practice, and the players really know it before the coaches. Everybody just goes, ‘Well this guy is the best guy.’

Mordecai, since he transferred to SMU in the winter, had been seen as a front-runner for the position for the majority of the offseason.

He already had a built in familiarity with the offense after playing three years at Oklahoma. Oklahoma is coached by Lincoln Riley, the brother of SMU offensive coordinator Garrett Riley.

Mordecai also was the backup to a Heisman Trophy-winning quarterback in Jalen Hurts and another Heisman hopeful quarterback in Spencer Rattler. Last season, he threw for 395 yards, two touchdowns and an interception in four appearances.

“There wasn’t much of an adjustment for Tanner,” Riley said. “He walked into the door in Dallas and knew 80% of the offense day one.”

Yet, the quarterback battle remained unresolved mainly because of Stone and Green.

Stone, an early enrollee but also a true freshman, was SMU’s highest rated recruit to commit to SMU, per 247Sports.com.

Green was the backup to Buechele and had showed signs of growth since coming into the program.