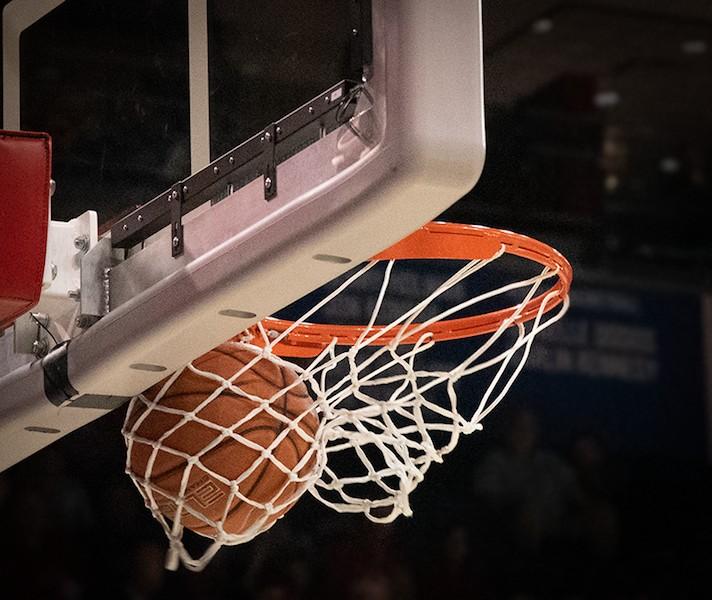 A clutch Emmanuel Bandoumel 3-pointer with under a minute remaining gave the Mustangs a 73-72 advantage. SMU took the win over the top ranked team in the conference after Houston failed to answer Bandoumel’s fadeaway dagger.

“It was the biggest shot in my life. It was crazy, there was no time left in the shot clock so it was everyone was telling me to shoot it,” Bandoumel said after the game. “Everyone trusts me, and it was my time to do it.”

Head coach Tim Jankovich mentioned this win in particular, is one of the bigger wins of the season, despite SMU’s recent struggles.

“The most focused, determined, singular-minded win that we’ve had all year. That was the best team, in terms of when you say a “team”, that was our best one that we put out there.”

The Mustangs held an 11-point lead at halftime after shooting nearly perfect for the home crowd, but a second half plagued with misses allowed Houston to shrink the deficit.

Three quick makes from Houston guards DeJon Jarreau and Chris Sasser with under eight minutes remaining dropped the Mustangs lead to two, and from then on, the Cougars were able to answer every shot.

Jankovich added that the first half went according to the game-plan, but second half adjustments from the Cougars’ sideline changed the game entirely.

“Between foul trouble and both of us, both benches making a decision to change the game a little bit, to go small,” Jankovich noted. “That game turned into small-ball, and it turned into basically, what we learned in sixth grade, where it was like I’ll take you and you take me and we’re going play one-on-one in the driveway and see who can win.”

Three made free throws from Chris Sasser moved it into overtime, but the Mustangs outlasted the Cougars with the help of some Moody Magic and a clutch 3-pointer.

“They made shots. It is a simple game, it really is, when you make shots your offense is great,” Sampson said.

Jankovich capped off the game on an optimistic note, despite the team’s slim chances of making the NCAA tournament.

“Certainly doesn’t make us the favorite to win the league by any stretch,” Jankovich said. “We felt like we were still in the league race before this game, but we felt like we definitely needed to win to have a realistic chance.”

Next up, the Mustangs will travel to Tulane on Wednesday night. Tip-off is schedule for 7 p.m.