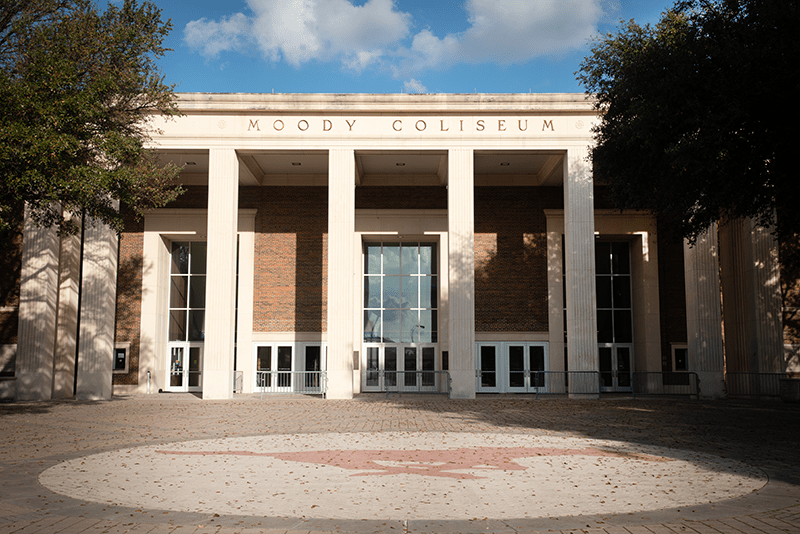 SMU will bring back some of its student-athletes on campus next week as part of Phase I of its three-part return policy.

According to a plan put forth by SMU Athletics, and the Task Force for a Healthy Opening, the university intends to put a smaller number of student-athletes on campus starting June 15 and building from there. All athletes will be tested upon arrival, both with an antibody test and a diagnostic test. The antibody test is meant to determine if a player has ever had the disease. The diagnostic is aimed at flagging active cases.

“Student-athletes, coaches and staff will all complete online educational training before returning and everyone will be screened daily with a temperature check and health questionnaire,” the plan reads.

It is unknown right now if SMU will report positive COVID-19 tests. SMU indicated in its plan, however, the department will decide to go on with successive phases based on the success and health of student-athletes at each juncture.

Phase I, that will last for 14 days, will allow only outdoor activity in groups of 10. The first week of Phase I will mean no locker room access, weight room access or mixing of groups on different days. Face masks, according to the plan, will be worn when athletes are not exercising.

The second week of Phase I will allow for weight room access, with increased sanitizing protocols and social distancing.

Other student-athletes not a part of the initial return on June 15 will come on July 6 and July 13.

Phase II, that will take place two weeks after June 15 if all goes according to plan, will account for groups of 50. It will not be until Phase III, though, when athletes will be able to share game balls and resume “contact activities.”

“Our focus has been to protect the health and safety of our people,” Athletic Director Rick Hart said in a video statement. “We have been working very hard to define what that looks like… and (we) are ready to implement a phased approach for safe return.”

Along with senior associate athletic directors and doctors, both Men’s Soccer Coach Kevin Hudson and Human Performance Coach Kaz Kazadi were members of the Task Force for a Healthy Opening. SMU indicated it worked within the boundaries of local, state and federal guidelines, along with health experts, to create the plan.

SMU will have a plan in place for athletes who test positive, although details are unknown at this time.

“I feel really comfortable with the protocols that our physicians and our medical staff have put in place,” Sonny Dykes, head football coach, said in a video statement on May 31. “We look forward to seeing our players and getting them back. Having an opportunity to be around them, I think we have a great system in place that will keep them safe.”

SMU did note, however, that all plans could change if developments and the state and local level deem necessary.