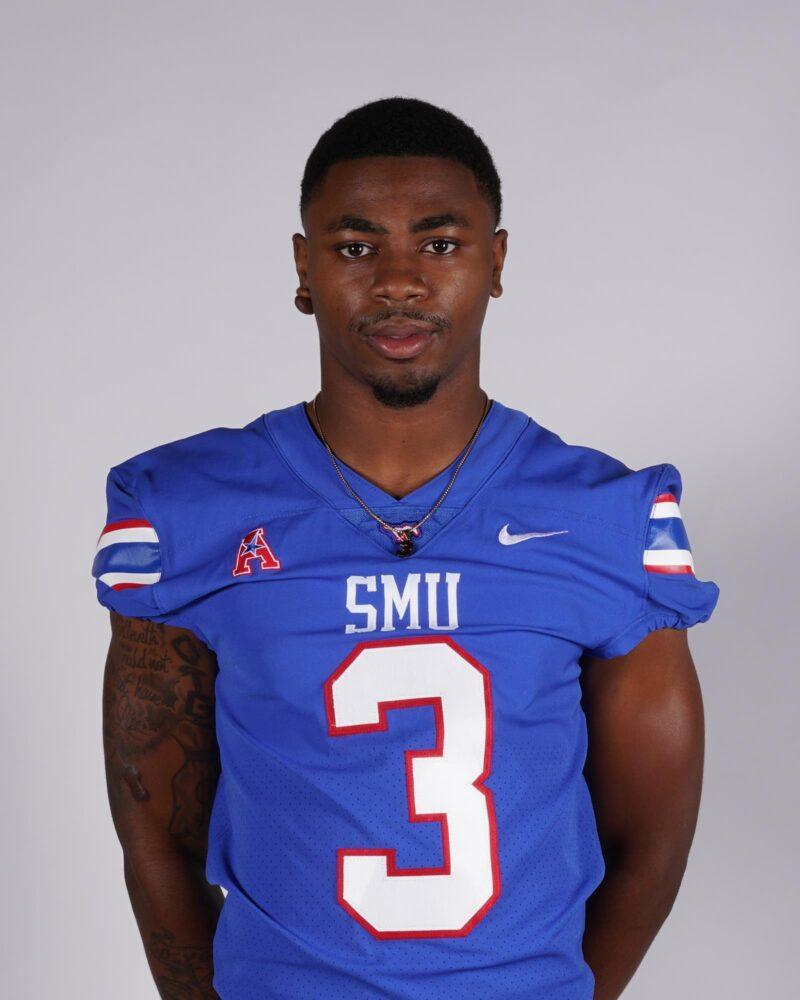 Former Arkansas wide receiver TQ Jackson has become eligible to play for SMU this season after the NCAA approved his waiver for immediate eligibility. He played on special teams against Memphis last weekend.

The Jefferson, Texas native entered the transfer portal back in January citing mental health issues and a need for a fresh start.

“At the end of the day, I have to do what’s best for me, and as a man you have to do that,” Jackson wrote in a statement back in January. “I have been battling with depression and a lot of problems for some time here now, and it’s just best I find a new home where I can get back to my old self.”

Jackson announced his decision to transfer to SMU on Twitter on May 13. SMU’s coaching staff and the overall hospitality of the program were factors that influenced his choice.

In his time at Arkansas, Jackson played in three games. In 12 offensive snaps, he recorded one catch for two yards last season. He ended up redshirting the year.