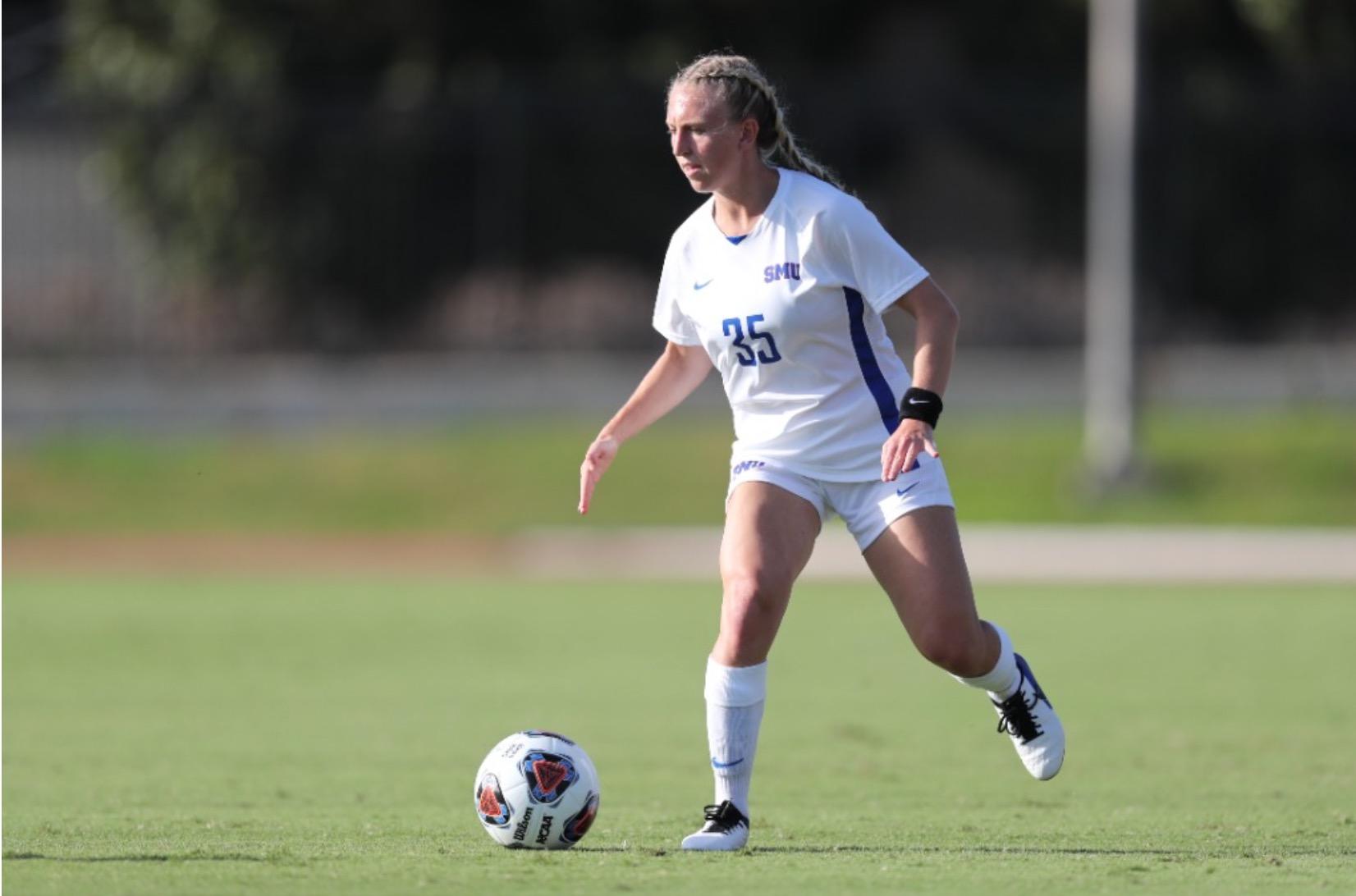 On this SMU team, every player is sufficient. Even with significant absentees on the day, it appears this was completely right as No. 16 SMU team extended its unbeaten run to three after dispatching Tulsa 2-0.

SMU head coach Chris Petrucelli’s decision to rest significant players was not uncalled for. The first team had played out a tense 90 minutes for a two nil win against Temple only three days earlier, with many tired players in the team, there was a need for fresh legs going into this weekend’s tie. Nevertheless, Petrucelli wasn’t bothered by this as he willingly changed names on the team sheet for the Tulsa tie.

This SMU team boasts amazing strength in depth and an impressive set of players – best of the bunch being Nationally Acclaimed goalkeeper Tatum Sutherland, who has been included in three American Athletic Conference’s team of the week rosters this season, ranked second in the NCAA according to save percentage (at 0.909), and nineteenth in the nation in the goals-against average. SMU has also had goal contributions from ten different players this season (including three from Freshmen), five of whom have scored multiple times.

Against Tulsa, there were fresh faces, but the same result. SMU Senior Aline Khan slotted the ball into the bottom right corner after receiving a cross from Lindsey Whitmore in the eighteenth minute for her second goal of the season, and less than seven minutes later, SMU doubled their lead through midfielder Rudden Mckenzie’s solid strike. SMU held strongly to their first half lead, and the two early goals were enough to see off a vulnerable Tulsa side who had only been able to take away one win in all their six AAC games.

After the game, Coach Petrucelli had many positive words for the players coming into the team, saying, “They are goal scorers. They just haven’t had that many opportunities with the depth we have. It’s great to see them showcasing their talents.”

This win takes SMU’s win tally to four in the AAC, and continues an impressive record that they have developed on their home turf in Dallas. SMU is now 10-2-2 this season, 4-1-2 in the American Athletic Conference, and would be looking to trouble South Florida and Memphis, who are just above them in first and second on the standings.

SMU’s four seniors, Lindsey Whitmore, Brigatta Pullins, Brooke Golins, and Katrina Tsapos were honored for their long-term contributions to the team during a ceremony after the match.